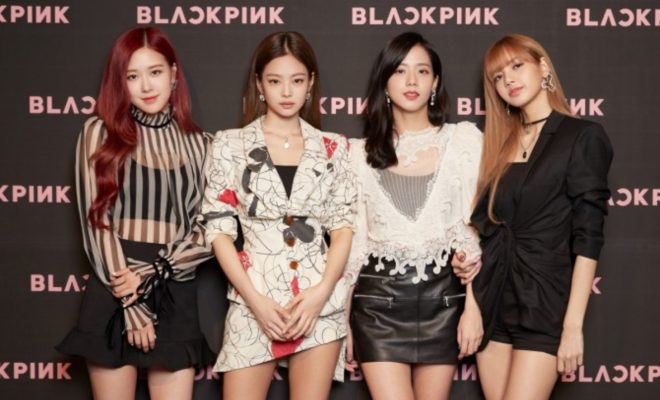 There is no question that BLACKPINK’s most recent release, “Ddu Du Ddu Du”, was a hit.

Moreover, “Ddu Du Ddu Du” was the fourth single of BLACKPINK to reach the top spot of Billboard World Digital Songs chart, following its 2016 hits “Boombayah” and “Playing with Fire”, and its 2017 hit “As If It’s Your Last”. 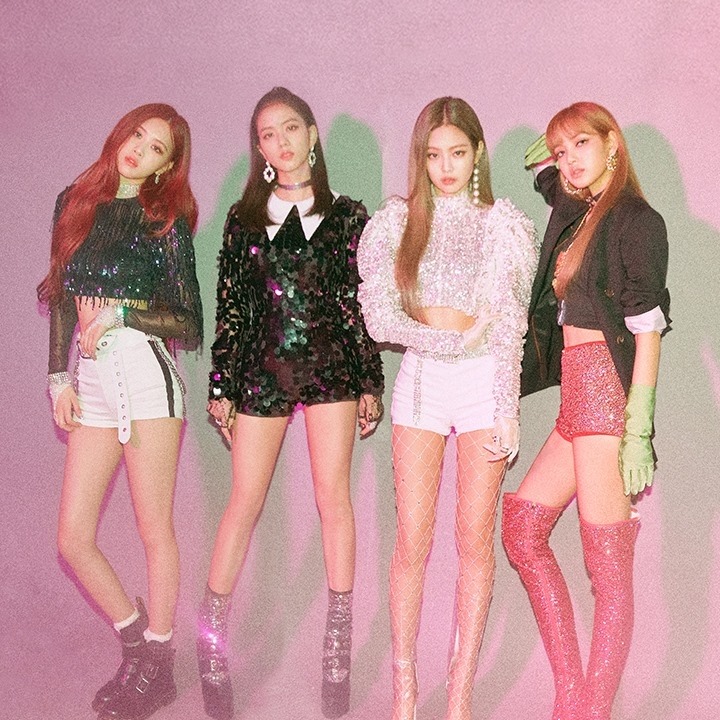 Still, Jisoo, Jennie, Rose, and Lisa, who have been making loud noises as members of one of the most popular girl groups of this generation, admitted that the success of “Ddu Du Ddu Du” was never expected.

“We are very surprised,” they said in an interview with Cosmopolitan. “We did not have the chart rankings in our mind when preparing for the comeback,” they added.

The members also shared their initial worry that the brand new style they were aiming for the song will not suit the taste of their fans. “We were kind of worried that fans might not like our new concept that got stronger,” they said.

But, with the success of “Ddu Du Ddu Du”, BLACKPINK said they have found the courage to be more experimental in their next releases.

“Ddu Du Ddu Du” is the title track of the girl group’s first extended play, Square Up. The EP, which contains a total of four tracks and released in two versions, was also a commercial success.

Meanwhile, Jisoo, Jennie, Rose, and Lisa are each featured as the cover girl of Cosmopolitan’s August 2018 issue.