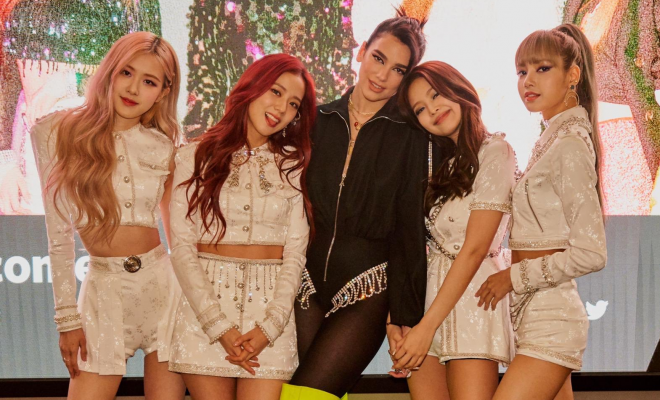 Congratulations to BLACKPINK’s Jennie, Jisoo, Rose, Lisa, and to Dua Lipa for bagging an impressive record in the international music scene!

South Korean girl group BLACKPINK has bagged a brand-new feat, this time not just for themselves, but they achieved it together with English singer and songwriter Dua Lipa. 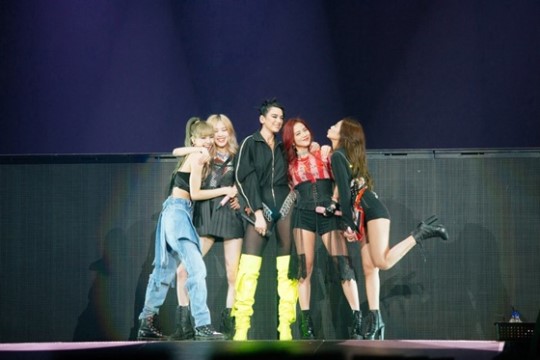 Just recently, BRIT Awards announced on Twitter that the K-Pop quartet and Lipa’s collaborative song “Kiss And Make Up” has officially been certified silver. In particular, the British Phonographic Industry (BPI) awarded the silver certification to the beautiful and talented girls for their single’s impressive 200,000 units sold.

In addition, Jennie, Jisoo, Rosé, and Lisa made another history for their team as their song became the very first K-Pop track to receive the said distinction.

Previously, Worldwide idol group BTS has likewise achieved BRIT silver certifications. Not for their songs, but they took home the recognition for their record-breaking albums Love Yourself: Answer and Map of the Soul: Persona. Specifically, the two albums are certified silver thanks to its 60,000 units sold per album.