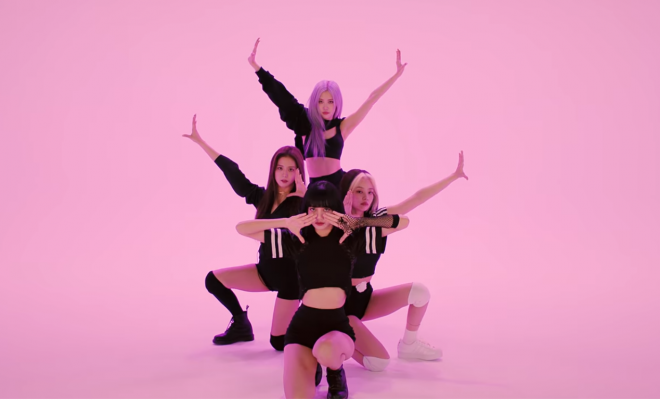 BLACKPINK Enthralls With Charismatic Performance Video For “How You Like That”

South Korean girl group BLACKPINK has gifted fans with a new video to fall in love with on YouTube. 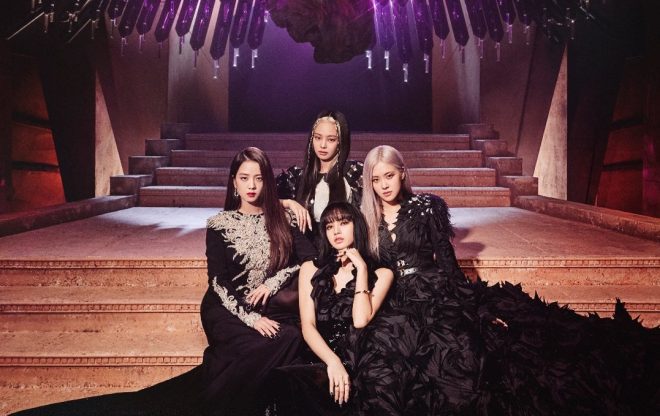 Just recently, YG Entertainment has dropped the charismatic performance video of Jennie, Jisoo, Rosé, Lisa for their latest single “How You Like That”.

With a pink background, the quartet sported chic black ensembles as they danced fiercely in the video. Flaunting their great synergy, the girls mesmerize not just with their new routines but also with their equally-appealing expressions.

The official music video for “How You Like That” continues to bring in new records for BLACKPINK. On July 3, the music video of the girls’ latest track has officially joined the 200-million club on YouTube. Remarkably, they were able to reach the milestone in just seven days and 46 minutes after its successful worldwide release on June 26 at 6 PM KST.

“How You Like That” holds the record of being the fastest Korean music video to hit the said YouTube milestone. Moreover, as of the latest count, the music video has already surpassed 232 million views in just 10 days.

FacebookTwitter
SubscribeGoogleWhatsappPinterestDiggRedditStumbleuponVkWeiboPocketTumblrMailMeneameOdnoklassniki
Hellokpop, as an independent Korean entertainment news website (without influence from any agency or corporation), we need your support! If you have enjoyed our work, consider to support us with a one-time or recurring donation from as low as US$5 to keep our site going! Donate securely below via Stripe, Paypal, Apple Pay or Google Wallet.
Related ItemsblackpinkBLACKPINK How You Like That Performance VideoHow You Like That블랙핑크
← Previous Story K-Pop Comeback Spotlight: SF9 Makes A Lethal Mix Of Mesmerizing Music In 8th Mini-Album “9loryUS”
Next Story → BTS Breaks Adele’s 5-Year iTunes Charts Record With “Black Swan”