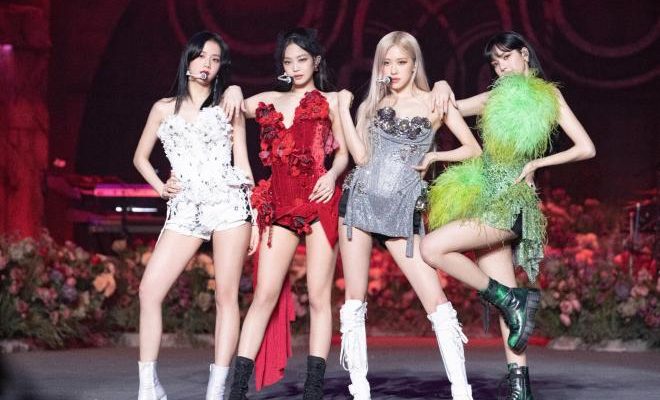 BLACKPINK Gifts Fans With A Splendid “THE SHOW” Concert Party 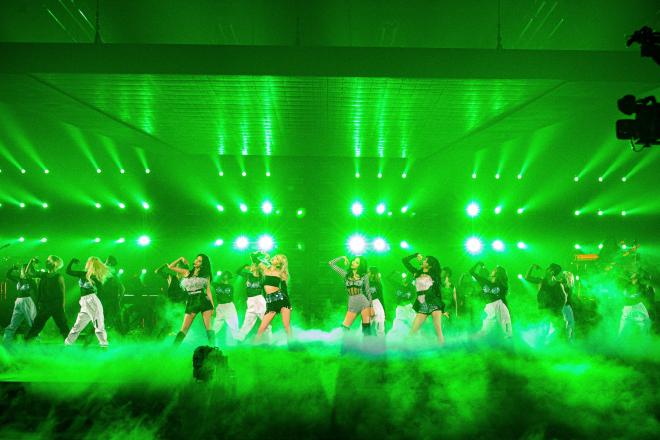 Streamed live via YouTube, the virtual party started at 2 PM KST today. The girls kicked off their highly-anticipated concert with mesmerizing performances of “Kill This Love” and “Crazy Over You”.

Greeting their beloved fans briefly, the beautiful idols then wowed everyone with “How You Like That”, “Don’t Know What To Do”, and “LOVESICK GIRLS”. The quartet also fired up the party with “Playing With Fire”. Moreover, the girls adorably performed “Sour Candy” and  gave a sweet serenade of “You Never Know.”

BLACKPINK raised the excitement of fans as they took over the stage with their individual stages.

First up was Jisoo who showed a lovely cover of Tove Lo’s “Habits”. Soon after, Lisa made a show-stopping performance of “Say So” by Doja Cat.

Stealing fans’ hearts with her charisma, Jennie delighted everyone with her special “SOLO” number. Meanwhile, Rosé finally unveiled her first ever individual track titled “GONE”. The initial part featured her captivating music video while she sang the track on stage at the latter part. 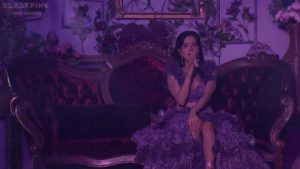 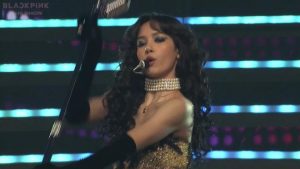 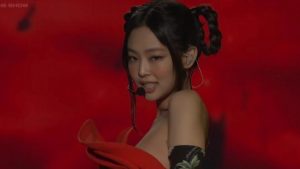 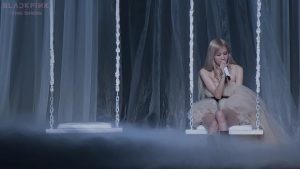 As previously revealed at the January 28 episode of The Late Late Show With James Corden, BLACKPINK dominated the stage with “PRETTY SAVAGE”. The girl group followed it up with a powerful performance of their biggest bop “DDU-DU-DDU-DU”. 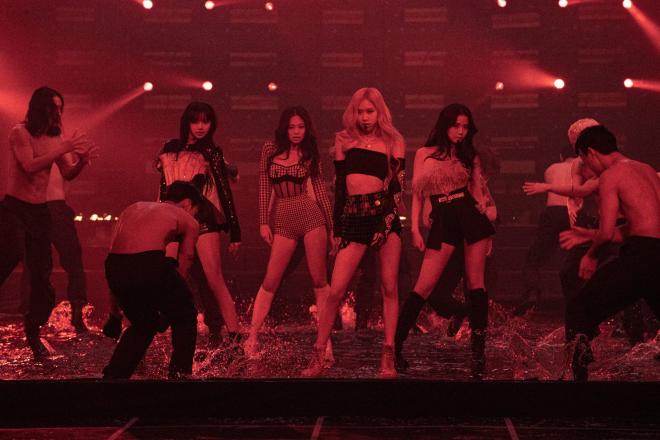 Taking a trip down the memory lane, the quartet treated fans with stunning performances of their hit tracks “WHISTLE”, “As If It’s Your Last”, and “BOOMBAYAH”. As for their final stage, the girls wrapped up the show with a heartwarming and fun-filled “FOREVER YOUNG” number.

For around one and a half hours of performing their hearts out, BLACKPINK’s THE SHOW undeniably became a wonderful virtual concert party that fans will surely cherish for a long time.

Hellokpop extends gratitude to Globe Telecom for the invitation to the virtual concert.