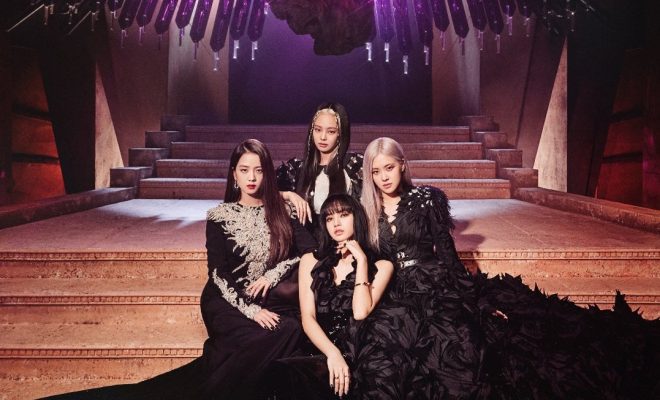 BLACKPINK’s girl power anthem, “How You Like That”, just skyrocketed past the 700 million views mark on YouTube.

Listen up, BLINKS! Your girls, BLACKPINK, just shattered another record with “How You Like That”!

The power anthem recently raked in over 700 million views on YouTube, making it the fastest video by a K-Pop girl group to hit the phenomenal milepost. 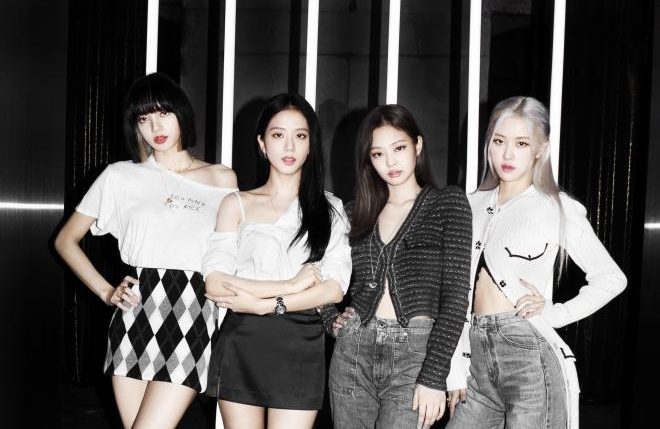 With all the records the girls have set in the recent months, Jisoo, Rosé, Lisa, and Jennie have once again proven that they are at the top of their game. Before “How You Like That” was crowned as the fastest music video by a K-Pop girl group to surpass 700 million views, the throne belonged to “Ddu-Du Ddu-Du”. The latter took approximately 8 months to reach the milestone on YouTube.

The Show (Must Go On)

In other news, BLACKPINK’s digital concert, The Show, which was slated to take place later this month, has been postponed due to the sudden influx of COVID-19 cases in South Korea. In line with this arrangement, the quartet has announced that they will be holding their concert on January 31, 2021, instead.

The K-Pop superstars took to YouTube to share the announcement while expressing that the safety of everyone involved, including their fans, is a priority.

Don’t worry, BLINKS; soon, the coast will be optimistically clear, but whatever it is, the show will go on!