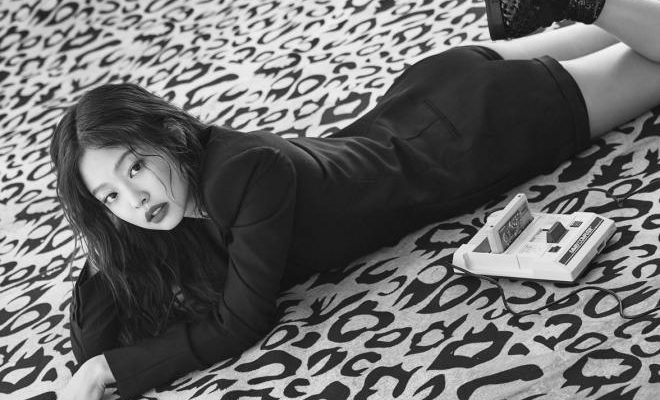 BLACKPINK’s Jennie surely owns the spotlight this August as she has been crowned as the K-Pop industry’s top girl group member. 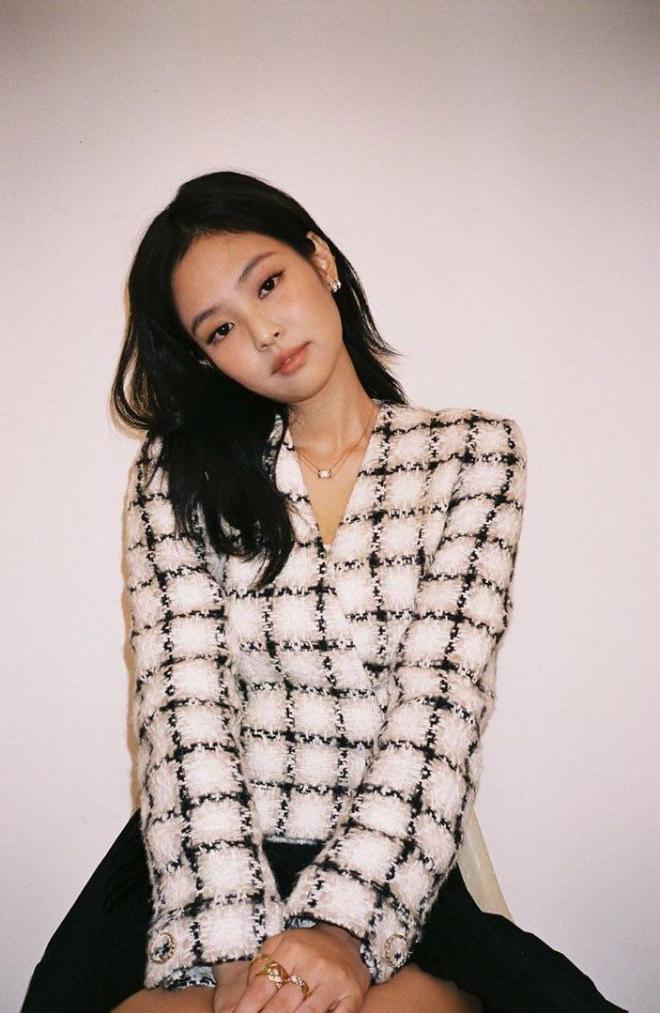 Based on the list published by the Korean Business Research Institute, Jennie secured the No. 1 spot in the brand reputation rankings for this month.

The rankings provided by the institute are based on several factors, including consumer participation, media, communication, and community indices.

BLACKPINK’s lovely and charismatic member Jennie proves her undeniable influence once again by scoring a brand reputation index of 2,549,026.

Strongly maintaining her spot, the gorgeous and talented idol has held on her first place ranking for the second straight month now.

Some of the high-ranking phrases in Jennie’s keyword analysis included her 2018 smash hit “SOLO”, “fashion” and “YouTube”.

Moreover, the words “thankful” and “record” also appeared in the list of her highest-ranking terms, proving her massive industry presence.

OTHER LEADING WOMEN IN THE RANKINGS

Here are the other K-Pop female group members who entered this month’s Top 30:

FacebookTwitter
SubscribeGoogleWhatsappPinterestDiggRedditStumbleuponVkWeiboPocketTumblrMailMeneameOdnoklassniki
Related ItemsAugust 2020 Brand RankingsblackpinkBlackpink jennieBrand RankingsJennie
← Previous Story DAY6’s Even of Day Commences The Countdown To “The Book of Us: Gluon”
Next Story → ATEEZ Joins The Second The Lineup For KBS’ Korean Cultural Showcase