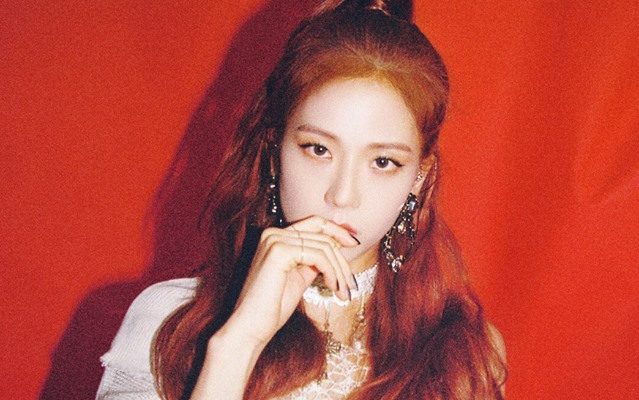 With nine days before their anticipated comeback, mesmerizing visuals of BLACKPINK’s Jisoo will surely hype fans!

In the poster, Jisoo showed off elegance and surprised fans with her fiery crimson hair. Previously, the group unveiled the second teaser for their nearing comeback, with mysterious Jenny sporting a blonde hair.

On March 24, YG Entertainment announced that April 5 will be Kill This Love’s official release date. It also revealed the first teaser with Lisa’s charismatic visuals.

With award-winning record producer Teddy Park participating for the group’s comeback, the agency shared that the K-Pop group’s upcoming title track “is a very intense song that surpasses “DDU-DU-DDU-DU”.

Teddy Park has also produced other BLACKPINK’s hit songs like “BOOMBAYAH”, “AS IF IT’S YOUR LAST,” “Playing With Fire”, “WHISTLE”, and “STAY.”

Kill This Love will be the newest addition to the femme fatale artists’ discography, nine months after the release of their successful mini album Square Up.

Aside from BLACKPINK’s upcoming album, Blinks should also stay tuned for the other future performances of the group.

Composed of Jenny, Jisoo, Rose, and Lisa, the girls are also in the middle of their In Your Area World Tour. After finishing the seven-show party in Asia, their next stops will be North America, Europe, and Australia. 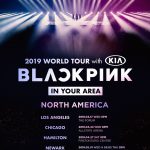 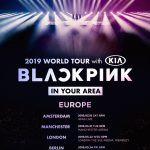 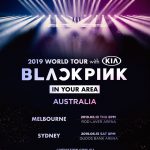 Moreover, BlackPink will be the first female group in K-Pop history to perform in Coachella, the world’s biggest music festival on April 12 and 19 this year.

Hellokpop, as an independent Korean entertainment news website (without influence from any agency or corporation), we need your support! If you have enjoyed our work, consider to support us with a one-time or recurring donation from as low as US$5 to keep our site going! Donate securely below via Stripe, Paypal, Apple Pay or Google Wallet.
FacebookTwitter
SubscribeGoogleWhatsappPinterestDiggRedditStumbleuponVkWeiboPocketTumblrMailMeneameOdnoklassniki
Related ItemsblackpinkBLACKPINK Comebackblackpink jisooKill This Love
← Previous Story Park Ji Hoon Makes Successful Solo Debut With Cinematic “L.O.V.E” Music Video
Next Story → Dream Note Continues To Amaze Fans With Their Irresistible Charms