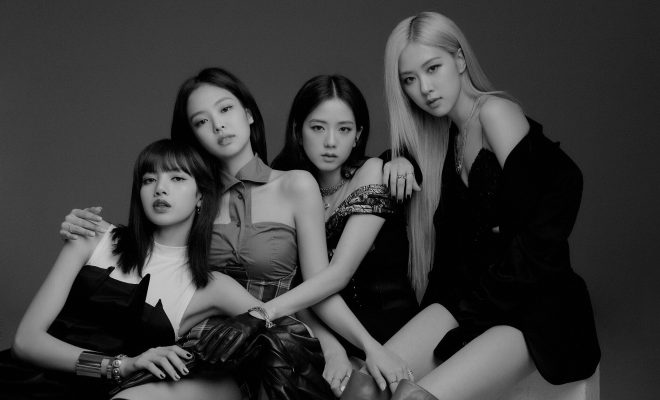 By Kirsten | May 4, 2020
118
SHARES
FacebookTwitter
SubscribeGoogleWhatsappPinterestDiggRedditStumbleuponVkWeiboPocketTumblrMailMeneameOdnoklassniki

The wait is over! K-pop girl group Blackpink will be making their anticipated return to the music scene in June, according to their agency, YG Entertainment.

BLINKS rejoice! Following their last EP release in April of last year for Kill this Love, BLACKPINK will have their next comeback this June. Their company, YG Entertainment, confirmed to media outlets on May 4th that the members have already finished recording their album. Moreover, they are in the process of filming their music video. 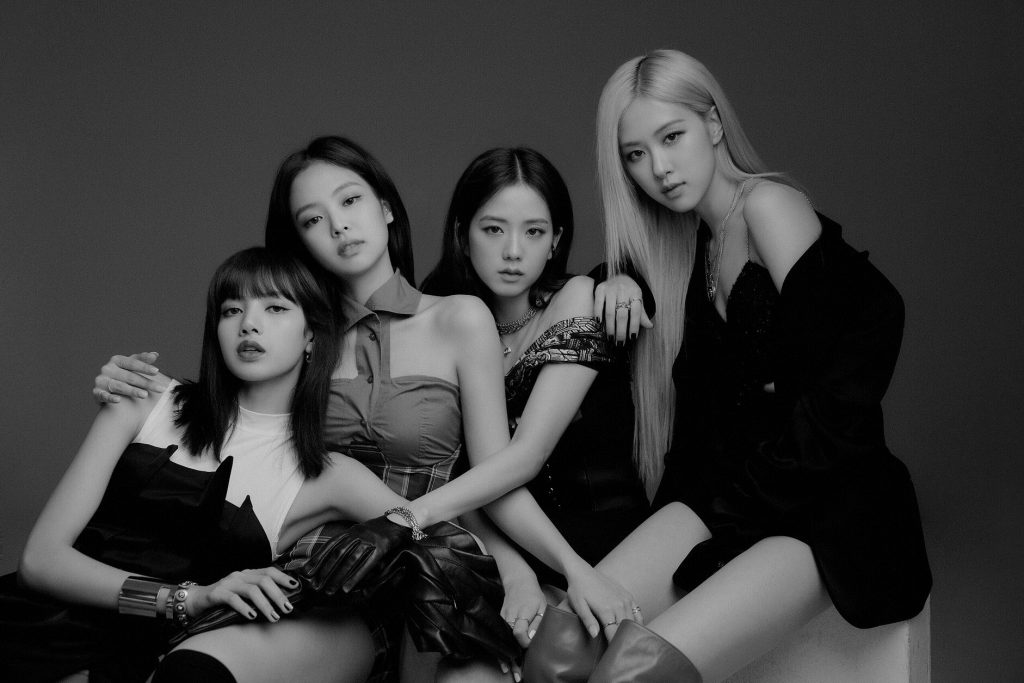 The exact date for the June release has not yet been announced.

After the news of BLACKPINK’s upcoming release broke, the internet was buzzing with hype for their newest project. Since their debut, the group has formed a loyal and passionate following as the only girl group under YG Entertainment.

Their support has already begun as the hashtags #BLACKPINKISCOMING in addition to #JUNE_IS_FOR_BLACKPINK trend on Twitter.

Exciting projects in the works

This is not the only music that BLACKPINK’s fans can look forward to. The group has been a hot topic in the industry as of late, following the news of their collab with global pop sensation Lady Gaga. The collaboration track, “Sour Candy”, is one of many collaborative tracks on Lady Gaga’s upcoming album, Chromatica.

With their many collaborations with worldwide artists and their participation in global events like Coachella, BLACKPINK has been considered one of the groups contributing to the globalization of K-pop. 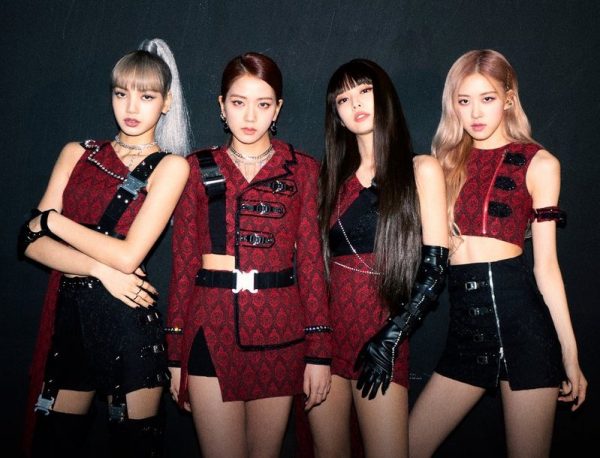 Additionally, the group has been busy keeping up with fans through their SNS accounts. Jennie recently hosted her first Instagram live, during which she did an unboxing. To the fans’ delight, she also playfully spent time with her other group members and fellow YG Entertainment artist, G-Dragon.

As the list of BLACKPINK’s scheduled releases in the upcoming months grows, BLINKS can anticipate an eventful summer comeback season for one of K-pop’s most beloved girl groups.

118
SHARES
FacebookTwitter
SubscribeGoogleWhatsappPinterestDiggRedditStumbleuponVkWeiboPocketTumblrMailMeneameOdnoklassniki
Related ItemsblackpinkBLACKPINK Comebackjune comeback
← Previous Story DAY6’s Young K Is A Stunning Spectacle In “The Book Of Us: The Demon” Teaser Photos
Next Story → SEVENTEEN’s The8 To Gift Fans With A New Solo Song “Falling Down” This Week