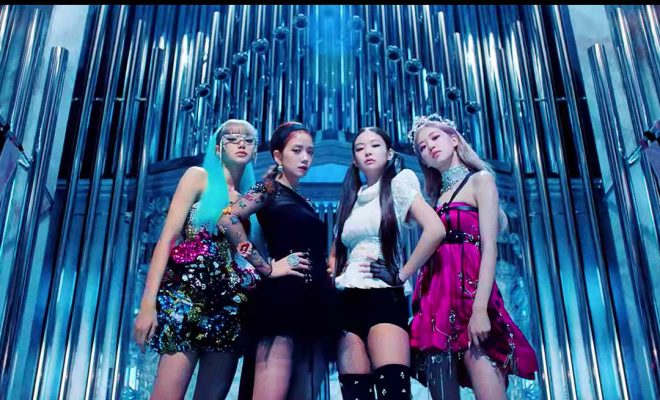 BLACKPINK girls are really slaying the YouTube platform with their stellar records!

Femme fatale group BLACKPINK has achieved yet another impressive feat on YouTube. 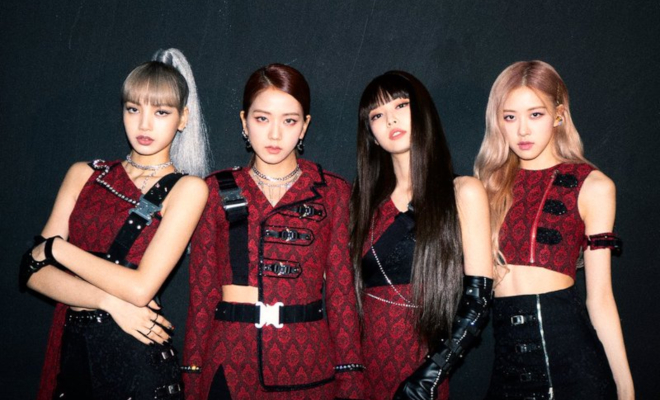 In the afternoon of June 7, the music video of the K-Pop quartet’s latest hit song “Kill This Love” has officially joined the 400-million club.

Jennie, Jisoo, Rose, Lisa were able to reach the milestone in just almost two months after its successful worldwide release on April 5.

Additionally, the girls still hold the honor of being the fastest music video among all idol groups to surpass 400 million YouTube views. They broke their previous record with their 2018 hit song “DDU-DU-DDU-DU” which achieved the feat in more than 3 months.

Following their famous tracks including “As If It’s Your Last”, “DDU-DU-DDU-DU”, and “BOOMBAYAH”, the female idols’ newest song “Kill This Love” becomes their fourth music video to smash 400 million views. Another debut song of the group will expectedly hit the said massive count soon. Currently, “WHISTLE” has already garnered more than 377 million YouTube views as of the latest count.

Just recently, the choreography video of “Kill This Love” has likewise made a notable record on the same platform. It surpassed 100 million views on June 4.

Meanwhile, BLACKPINK has successfully finished its first European tour on May 28. The girls are set to kick off the Australian leg of their IN YOUR AREA world tour on June 13.