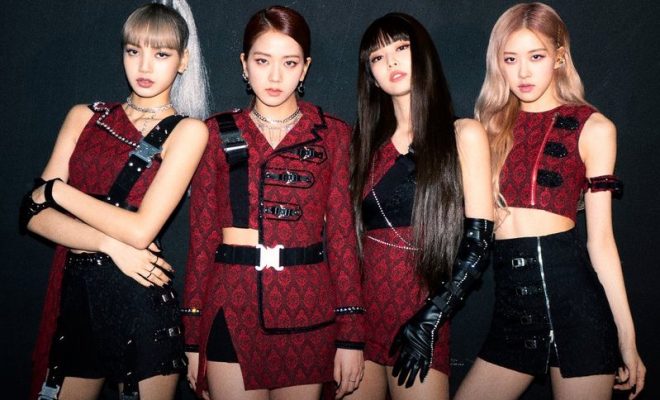 BLACKPINK proves all ready for their Kill This Love comeback on April 5 as they continuously dropped several teasers across their social media accounts.

From revealing the captivating individual posters and fierce individual videos; to unveiling the upcoming track list and now an intense music video teaser – the girls are surely hyping up Blinks for their nearing worldwide release.

Kill This Love will be the newest addition to BLACKPINK’s discography, nine months after the release of the successful mini album Square Up.

Recently, the K-Pop quartet has released a quick but intense sneak peek of their “Kill This Love” music video. In the 22-second teaser, BLACKPINK exuded with overflowing fearless charisma as they shouted “Let’s kill this love” near the end.

As of latest count, it has already garnered four million views on the group’s official YouTube channel in less than 10 hours.

On March 31 and April 1, the YG girl group had everyone screaming as they shared fierce individual video teasers. The clips featured the members’ captivating new looks and flashy hair colors.

Similar to the release order of their previous individual teaser posters, the first member to be revealed was Lisa, followed by Jennie, Jisoo, and Rose.

In the first preview, the group’s maknae Lisa showed her undeniably charming visuals.

Next in line was chic-styled Jennie who sported a new blonde hair.

Jisoo then mesmerized fans in the third clip as she elegantly pulled off a fiery crimson hair.

As for the last video, Rose looked mysterious with her subtle gaze and simple yet stylish tied hair.

The New Tracklist by Teddy Park

Soon after,  BLACKPINK unveiled their upcoming track list with five new songs. With “Kill This Love” as its title track, “Don’t Know What To Do” is also introduced as a subtitle track.

Moreover, Blinks should look forward to hearing other songs such as “Kick It,” “Hope Not,” and a remix of “DDU-DU-DDU-DU.”

All songs in the group’s mini album Kill This Love are composed, written, and produced by award-winning hitmaker Teddy Park.

Teddy Park has also produced other BLACKPINK’s hit songs like “Boombayah”, “As If It’s Your Last,” “Playing With Fire,” “Whistle,” and “Stay”.

To heighten blinks’ excitement, the femme fatale artists announced that they will be having a live broadcast countdown.

Blinks should get ready to join the girls in welcoming their new music through BLACKPINK’s official VLIVE channel on April 4, 11 P.M. (K.S.T.).