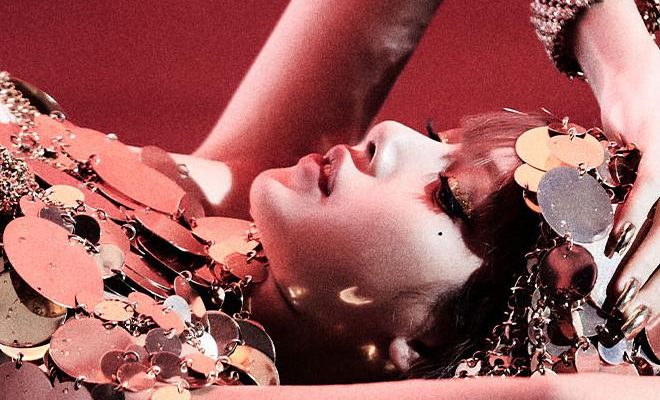 Congratulations to BLINKs and Lisa for hitting yet another YouTube record!

BLACKPINK’s Lisa continues to dominate the music scene as she hits another record with “LALISA” becoming the fastest music video by a female K-pop soloist to surpass 200 million YouTube views. 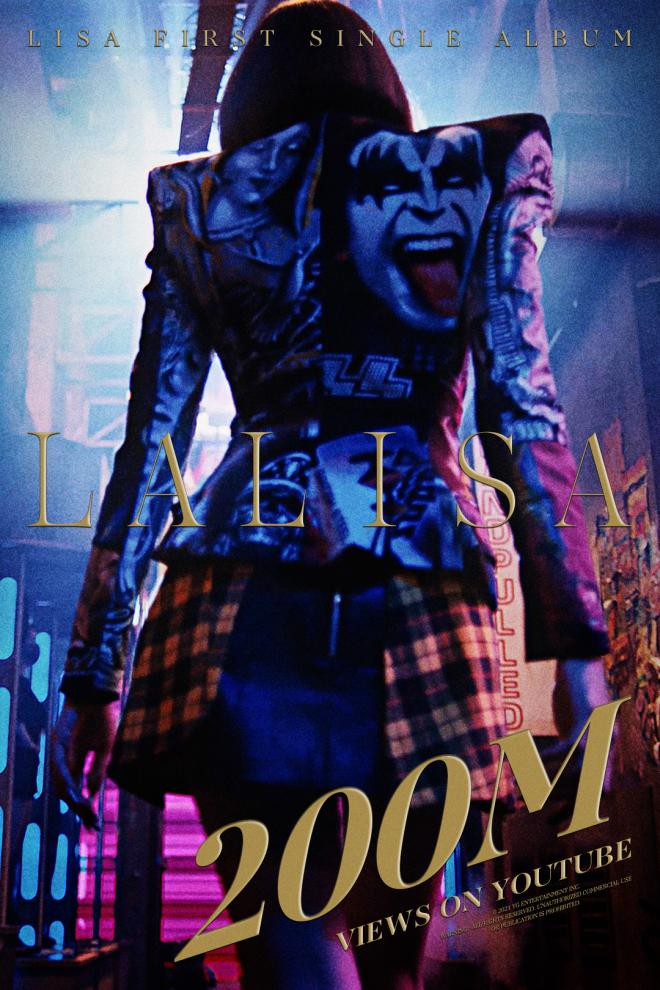 The Thai idol is absolutely taking over the K-pop industry after releasing her first solo single album LALISA on September 10, 2021. In particular, the album immediately dominated domestic and international charts upon its release.

The solo debut single album LALISA consists of a total of two tracks. The music video for the title track of the same name was released alongside the album, itself. And after about 14 days, the music video for “LALISA” has already hit 200 million views on YouTube.

Specifically, on September 24 at approximately 3:40 AM KST, BLINKs rejoiced after witnessing the amazing feat. With this, Lisa’s solo debut MV became the fastest music video by a female K-pop solo artist to achieve the record.

Moreover, Lisa has taken the throne from her co-member Jennie. The previous record for the fastest music video by a female K-pop soloist to reach 200 million views was Jennie’s “SOLO”.

The song was released on November 12, 2018. “SOLO” took approximately two months and 29 days for it to achieve the 200 million views mark.

Lisa’s solo debut single album LALISA was released on September 10, 2021, and has immediately sold more than 800,000 pre-order copies. With this amazing number, LALISA became the best-selling single album by a Korean female soloist as of writing.

Meanwhile, the music video for Lisa’s “LALISA” has a total of 200,895,856 views as of this article’s writing. Lisa has also revealed an exclusive performance video for the b-side track “MONEY.”