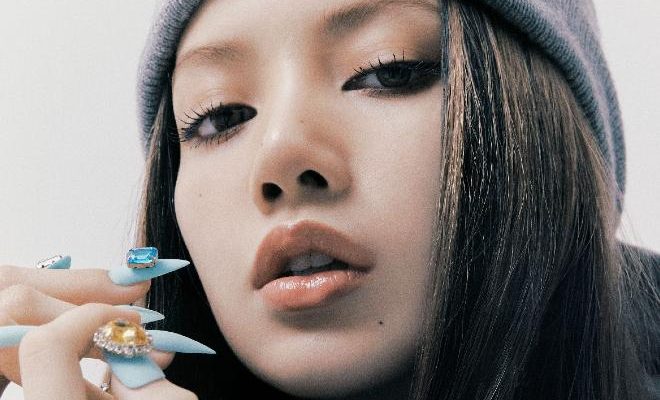 At this point, no one would ever forget the name LALISA!

BLACKPINK’s Lisa is ready to take over the world with an exclusive performance video for “MONEY.” 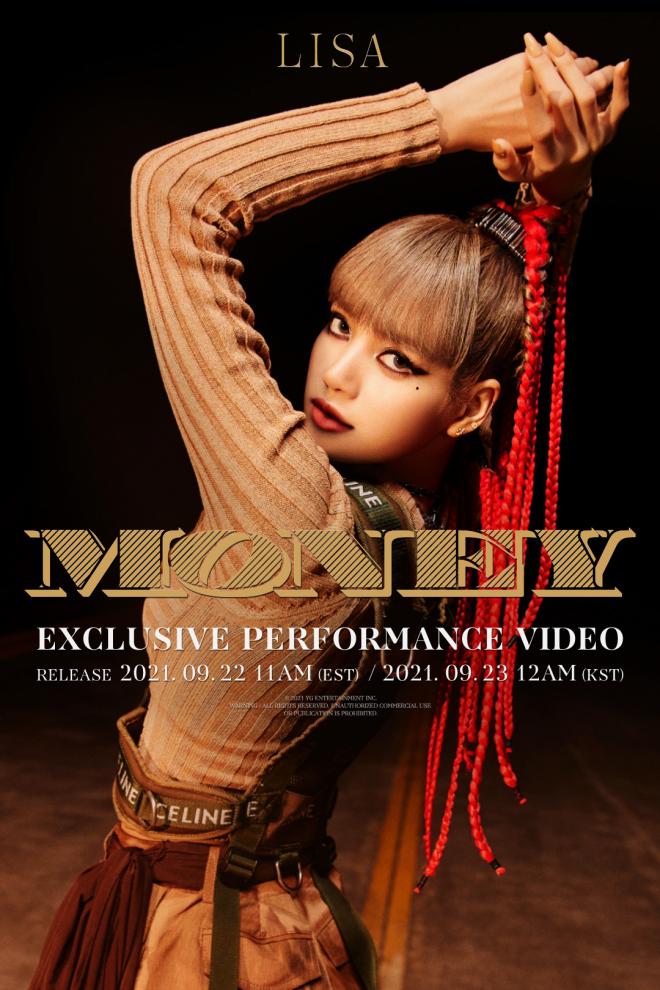 The track is one of the two songs included in her first solo single album LALISA which was released on September 10, 2021. “MONEY” is an electronic-pop track mixed with hip-pop and a soft, ballad pop that is heard during the pre-chorus. The outro of the song displays a trap side which makes it stand out. The lyrics for the song were written by Bekuh Boom and Vince. They also composed the track alongside R.Tee.

The exclusive performance video for “MONEY” will be released following the release of the music video for the title track “Lalisa”. In addition, Lisa has performed “Lalisa” in several music shows.

Moreover, the image poster unveiled alongside the announcement of the performance video’s release showcased Lisa’s charismatic visuals. Without any doubt, Lisa is the definition of a girl crush that everyone cannot take their eyes off.

Specifically, Lisa has been breaking record after record ever since she announced going solo. The BLACKPINK member immediately took over domestic and international charts after the album’s release.

Currently, LALISA is the best-selling single album by a Korean female soloist. As soon as the single album was released, it immediately recorded more than 800,000 pre-order copies.

The album has also achieved selling 330,129 copies on its first day and 736,221 copies on the first week, according to the Hanteo Chart. The single album also debuted at No.1 on the Gaon Album Chart. While the Kit album took over the No.4 spot.

Meanwhile, the exclusive performance video for “MONEY” is set to be released on September 22, 2021 at 12:00AM KST.