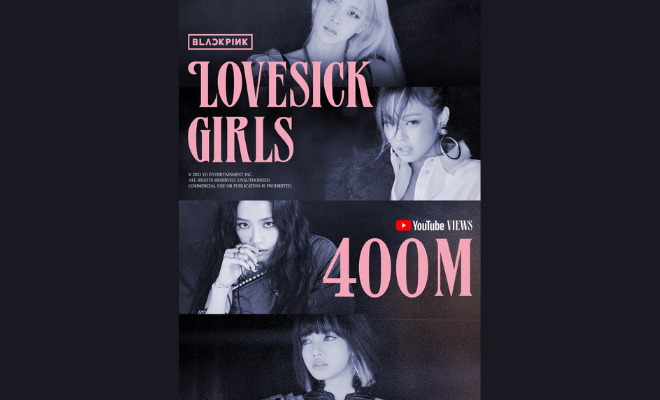 BLACKPINK achieves a new milestone with their “Lovesick Girls” MV! 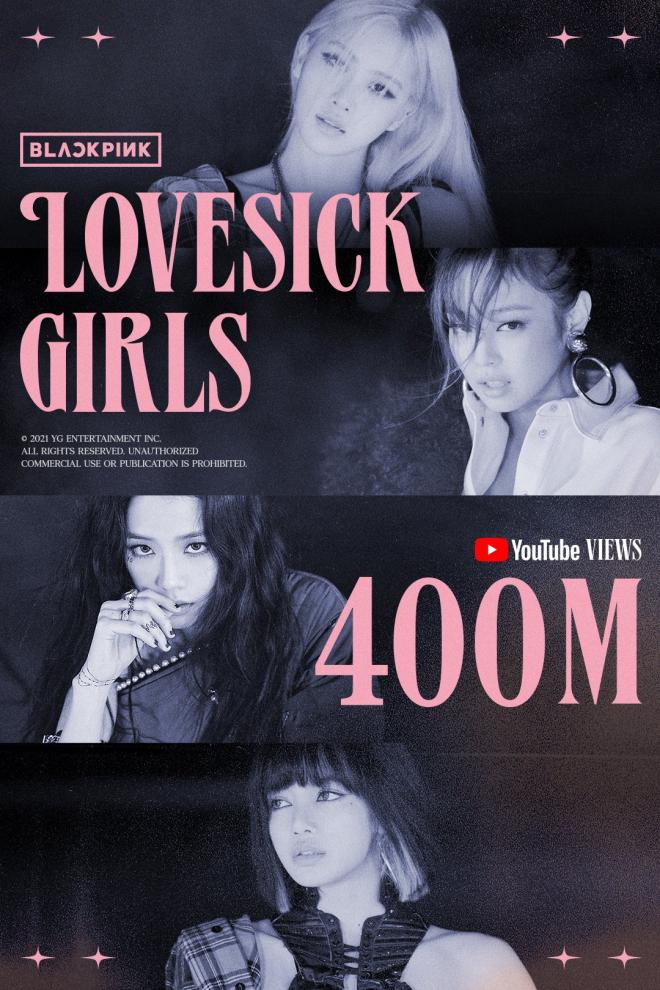 Moreover, “Lovesick Girls” is now BLACKPINK’s ninth music video to join the 400-million club on YouTube. Other tracks of the quartet that likewise reached the milestone are “As If It’s Your Last”, “BOOMBAYAH”, “DDU-DU-DDU-DU”, “How You Like That”, “Ice Cream”, “Kill This Love”, “Playing With Fire”, and “Whistle”.

In related news, BLACKPINK’s official YouTube channel has already hit 60 million subscribers. The group became the first female artist to achieve this massive amount of subscribers around the world.