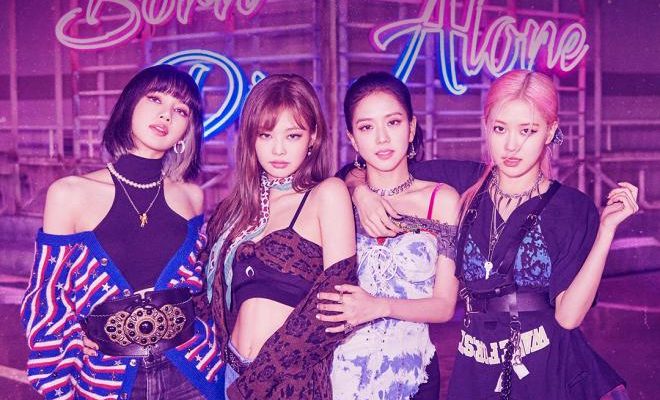 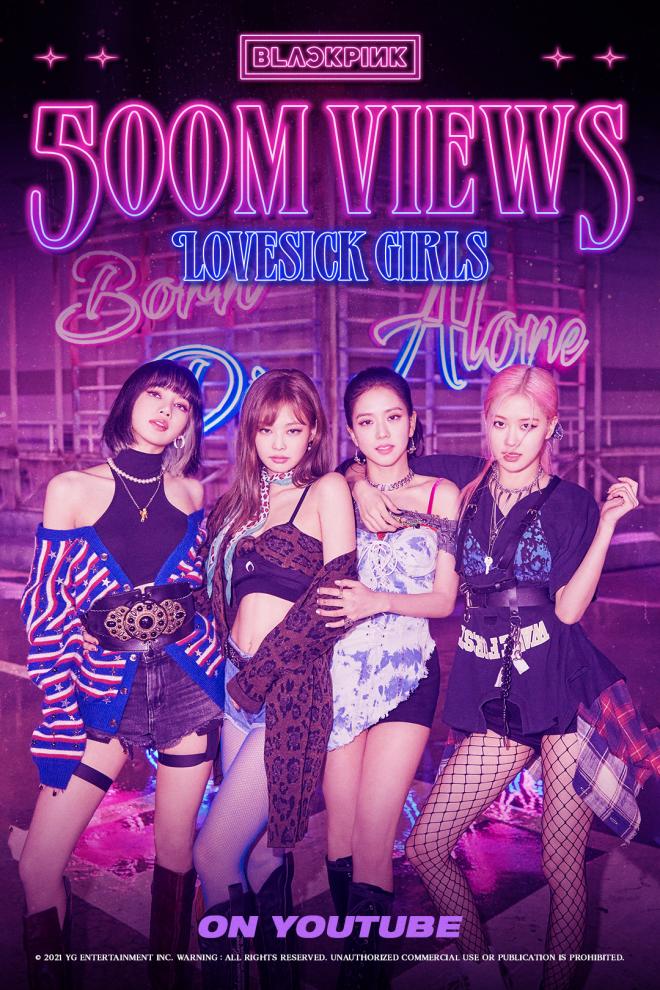 On October 30, the girl group’s music video for “Lovesick Girls” has officially joined the 500-million club on YouTube. Jennie, Jisoo, Rosé, and Lisa released “Lovesick Girls” as the title track of their first-ever full album entitled THE ALBUM  on October 2, 2020. Notably, the girls obtained half a million view count in just over a year and 27 days.

Moreover, “Lovesick Girls” is now BLACKPINK’s 10th music video to join the 400-million club on YouTube. Other tracks of the quartet that likewise reached the milestone are “As If It’s Your Last,” “BOOMBAYAH,” “DDU-DU-DDU-DU,” “How You Like That,” “Ice Cream,” “Kill This Love,” “Playing With Fire,” “Whistle,” as well as the dance performance video for “How You Like That.”

Meanwhile, as of writing, BLACKPINK’s official YouTube channel has already amassed more than 68.9 million subscribers around the world.