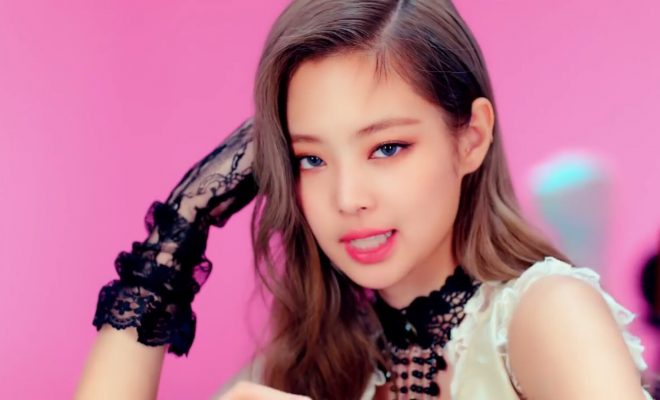 South Korean girl group BLACKPINK is finally back with its newest song “Ddu Du Ddu Du” and album Square Up.

The long-awaited comeback of the girl group finally happened when YG Entertainment unveiled the music video for album’s title track via Youtube.

BLINKs all around the world have been waiting for Jennie, Rose, Lisa, and Jisoo to release its first ever mini album, which comes a year after “As If It’s Your Last”.

Before the highly anticipated comeback of the girl group, YGE has hyped fans through poster teasers, countdown timers, and video teasers of the members uploaded on the company’s official social media accounts.

BLACKPINK once again worked with YGE’s resident producer for Square Up. A total of four new songs will comprise the mini album which will be released in two versions — pink and black.

Expectations run high for the girl group’s new release as it will be Jennie, Jisoo, Lisa, and Rose’s first ever mini album despite having debuted in 2016 and having released songs in the past years.

Also, BLACKPINK’s previous releases such as “Boombayah”, “Whistle”, “Playing with Fire”, and “As If It’s Your Last”, have all performed considerably well both in local and international charts.

Watch the music video of “Ddu Du Ddu Du” below.