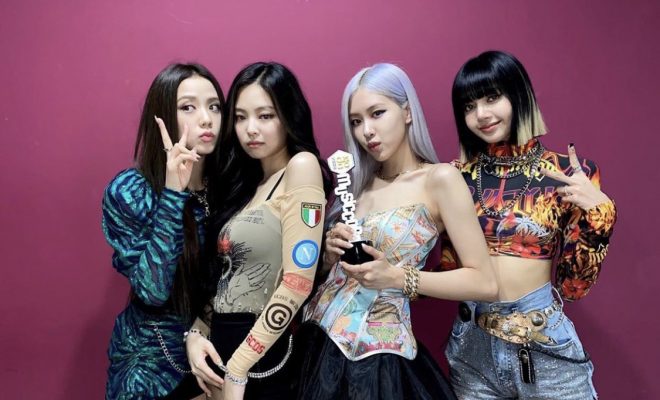 After taking over the recent K-pop scene with “How You Like That”, BLACKPINK is bringing out yet another single in August!

BLACKPINK continues to gift their dearest BLINKS with awesome content to indulge on as they reveal a fun-filled preview for their upcoming single. 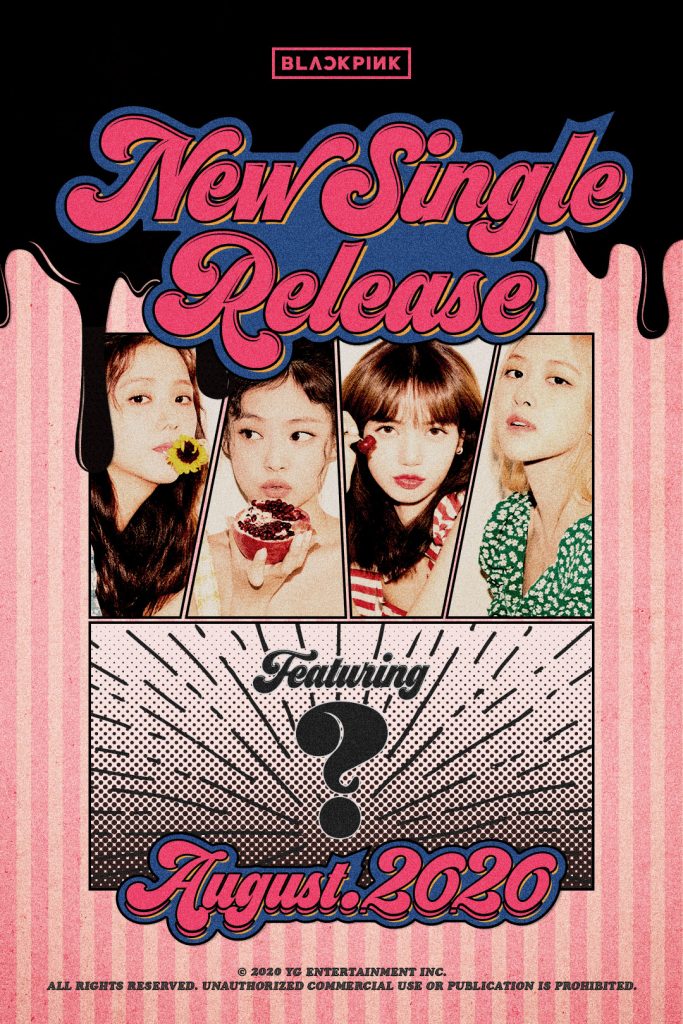 Notably, the pop-art inspired poster revealed that the girl group will be collaborating with an artist, who remains anonymous as of writing.

Moreover, the poster also highlights BLACKPINK’s charming and refreshing looks, which may suggest a shift in the group’s next concept.

Released on June 26, Jisoo, Jennie, Rosé and Lisa returned dauntlessly with their record-breaking song “How You Like That.”

Characterized by its chic atmosphere, the girls’ latest track also amassed a whopping 86.3 million views on the YouTube platform, one day after its initial release.

Moreover, “How You Like That” quickly topped real-time Korean music charts, such as Melon and Genie, as well as the iTunes Top Songs charts in over 64 countries. 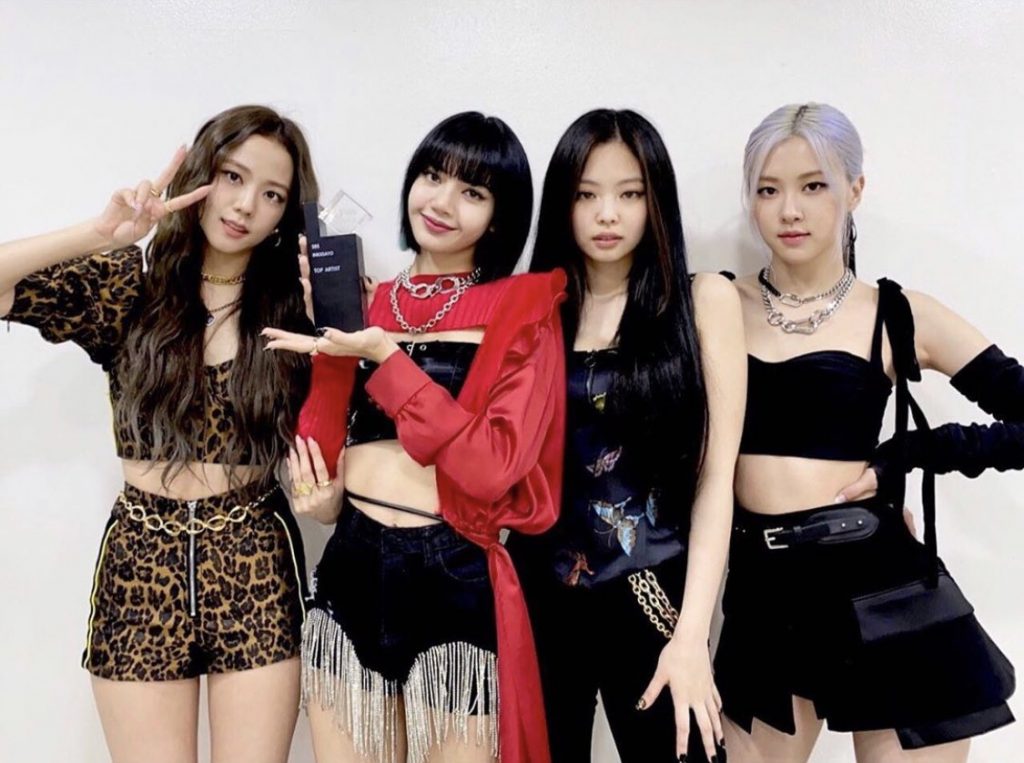 As part of their promotions, BLACKPINK also launched their newest weekly reality show, titled 24/365 with BLACKPINK.

With the aim of communicating with global fans, the show has also been the girls’ platform for sharing their hobbies and their individual activities outside the stage.

Furthermore, while no specific details have been disclosed yet, the upcoming single is part of YG Entertainment’s three-phase comeback plan for BLACKPINK.

The said comeback project is expected to culminate with the release of the group’s first full-length album in September.