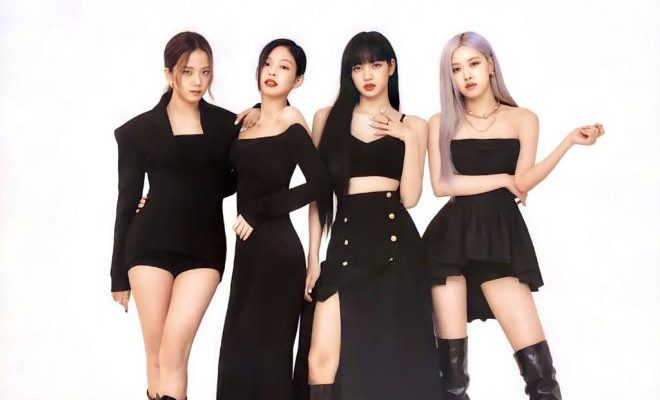 BLACKPINK members use their platform to try to enact positive social change by raising awareness for climate change. Through their SNS channels, the girl group posted a call for action.

The members encouraged their fans to learn more about this important global issue. Additionally, the members brought attention to the “26th Conference of Parties to the United Nations Framework Convention on Climate Change (COP26)” that takes place in the UK next year.

CALLING ALL BLINKS: CLIMATE ACTION IN YOUR AREA! #COP26

To all BLINKs across the planet.
WATCH our video with @UKinKorea on our journey to learn more about #ClimateChange ahead of next year’s UN Climate Summit in UK @COP26. #ClimateActionInYourArea #TogetherForOurPlanet pic.twitter.com/uRQJm1XpW5

In a short promotional video, the members express their concern for the environment.

BLACKPINK stated, “We’re not experts, and we’re not fully aware of all the issues. But we do care about our planet, and we want to learn more.”

Furthermore, the members enforced that climate change is a “global challenge. Each and every one of us could make a difference and we need to act now,” encouraging their fans’ active involvement in helping mitigate climate change.

BLACKPINK spoke about the disappearance of natural habitats. They also informed fans that the “26th Conference of Parties to the United Nations Framework Convention on Climate Change (COP26)” will occur, discussing the worrying state of the world.

The COP26 is a meeting where leaders from over 200 countries can meet and brainstorm action plans to tackle climate change. The next meeting will occur in November 2021 in the UK.

BLACKPINK’s promotional video was a collaboration between the group and the British Embassy in Seoul. Moreover, the video will be shown during the “2020 Climate Ambition Summit” hosted by Britain, the United Nations, as well as France.

Regarding this collaboration, the British Ambassador Simon Smith stated, “I am very happy to be with BLACKPINK and YG Entertainment I hope all BLINKs around the world will join the journey to protect the planet”. 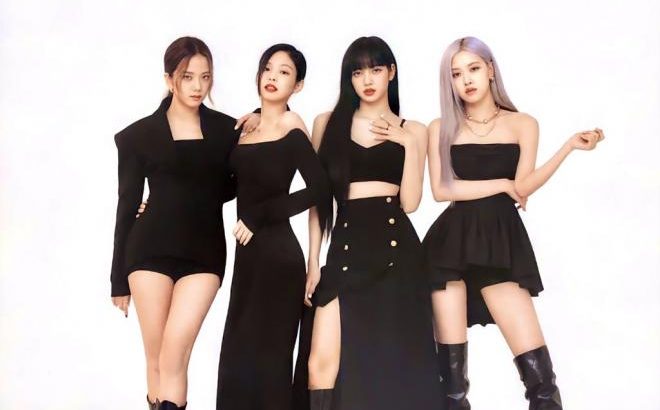 Meanwhile, BLACKPINK continues enforcing themselves as a global group through recent achievements. Their recent album THE ALBUM placed second on the Billboard 200 chart in the US and the UK’s Official Album Charts. BLACKPINK’s YouTube channel boasts an impressive 54.3 million subscribers. Their continuous success and following prove their wide global reach.

Fans can look forward to their next big move with their first live-stream concert, THE SHOW.