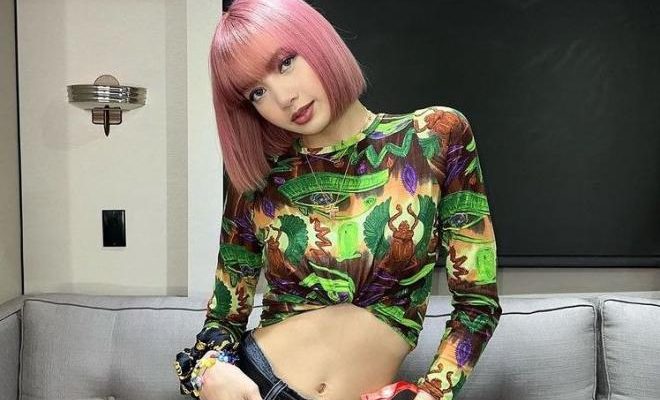 Send your well wishes now to your beloved idol, Lisa, BLINKs. She recently tested positive for COVID-19, prompting her to temporarily halt her scheduled activities.

YG Entertainment recently made an announcement regarding the current health status of one of its prized artists, BLACKPINK’s Lisa. 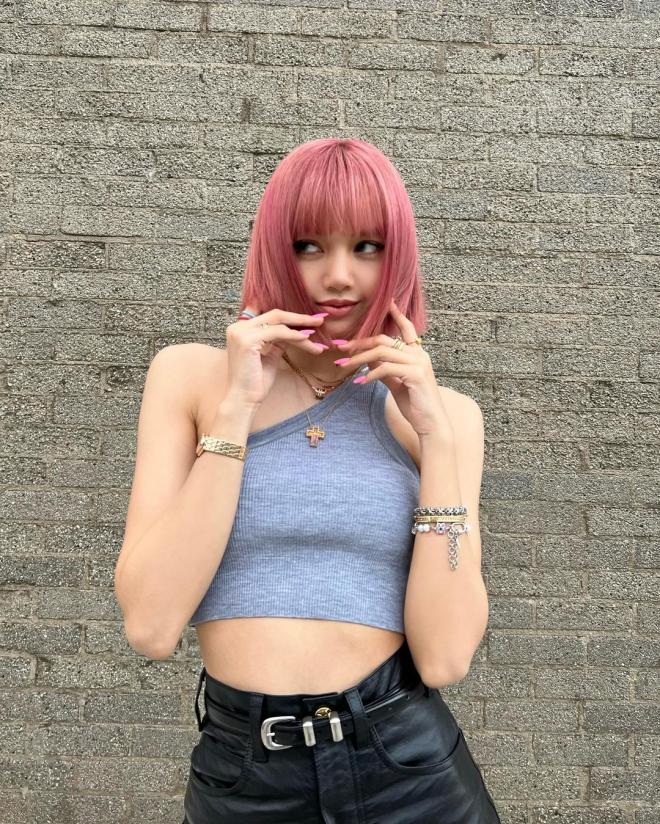 On the evening of November 24, the agency released an official statement confirming that the young and talented idol has recently contracted the COVID-19 virus. They did not provide any further details as to how the BLACKPINK member and maknae got the virus but they gave an update regarding what precautionary measures Lisa’s three fellow bandmates are currently taking.

YG Entertainment revealed that Jisoo, Jennie, and Rosé immediately took a PCR test after learning about Lisa’s health condition. The girls were also classified as close contacts, leaving the agency with no choice but to also halt the activities of their other artists in the next two weeks.

As of current writing, Jisoo, Jennie, and, Rosé are still waiting for their official results. YG Entertainment has likewise not yet released an update or official statement regarding the girls’ health state.

Greatly assuring fans, YG Entertainment said that they have taken all the intensive preemptive measures beyond the guidelines of the health authorities in South Korea. They made sure to quickly and accurately share the relevant information with concerned stakeholders to avoid possible conflicts along the way.

They also promised fans that they will strongly support the health of their artists and staff and make it their top priority moving forward. The agency also said that they will immediately notify their artists’ supporters if there will be any changes in the future.

Following the sudden news, BLINKs from all over the world immediately expressed their care and concern for Lisa on social media. Lisa’s name took over the top of worldwide trends on Twitter, along with the hashtag #GetWellSoonLisa.

Don't blame yourself Because this kind of thing no one wants to happen. look after yourself It's gone now. Good people. Fighting. #GetWellSoonLisa pic.twitter.com/pPH5kOJoTE

Meanwhile, Lisa recently released her first solo single album LALISA in September. She also recently went to the United States to conduct some promotions for her album.

Wishing you a speedy recovery, Lisa!