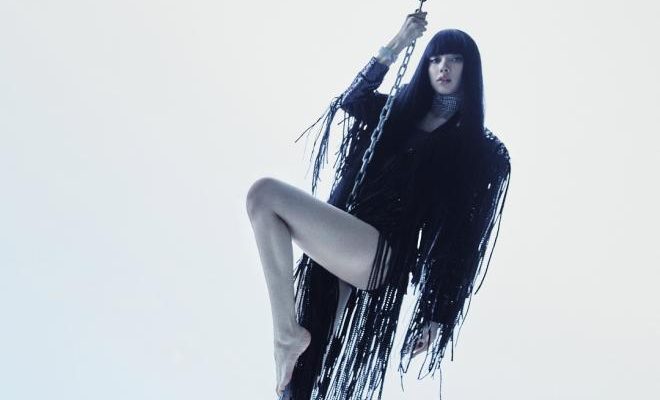 BLACKPINK’s Lisa flaunts her amazing versatility and charisma in the latest teasers for her nearing solo debut with LALISA!

Lisa of powerhouse girl group BLACKPINK is all set to conquer the stage and the whole K-Pop scene as she unveils more teasers for her upcoming single album LALISA.

The lovely and stunning idol managed to make everyone speechless in the past few days with various contents. Apart from unveiling fantastic concept images, YG Entertainment also unveiled a title poster, a visual teaser and two sets of concept images.

In the photos previously released, Lisa looks charming and fiery as ever. She was able to make waves with her fierce poses, bold styling and her confidence. The idol also demonstrated why she is one of the renowned idols that boasts a magnificent stage presence.

To further raise the anticipation of BLINKs, Lisa unveiled two more visual teasers for her single album and title track called LALISA. From the looks of these sneak peeks alone, Lisa’s first solo song is going to be epic and fierce just like her aura and personality onstage.

Released on August 31, the first clip showcases Lisa’s unreal beauty as she stands in the middle of the road while in front of bright blinking lights. While a suspenseful beat plays in the background, the idol strikes various poses with her long hair and daring make-up look on. 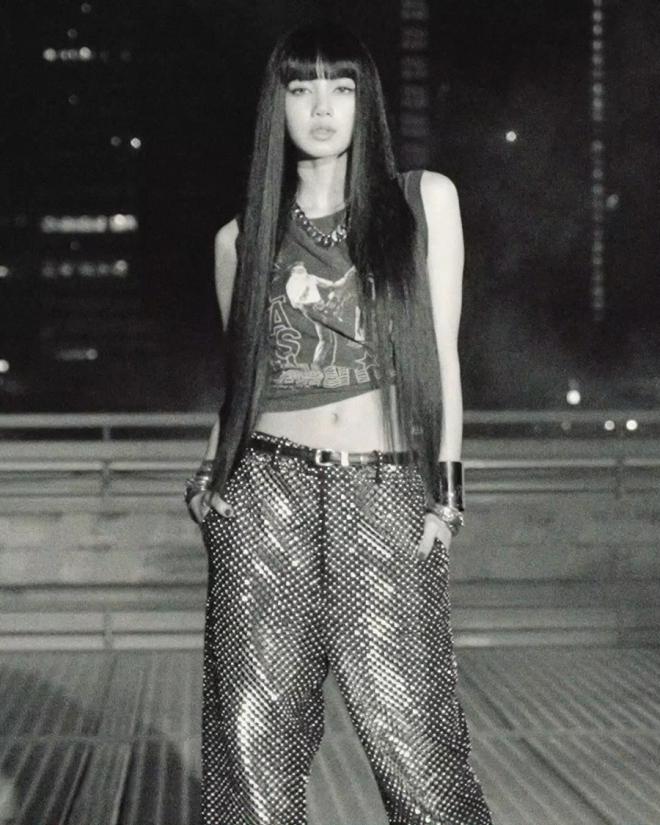 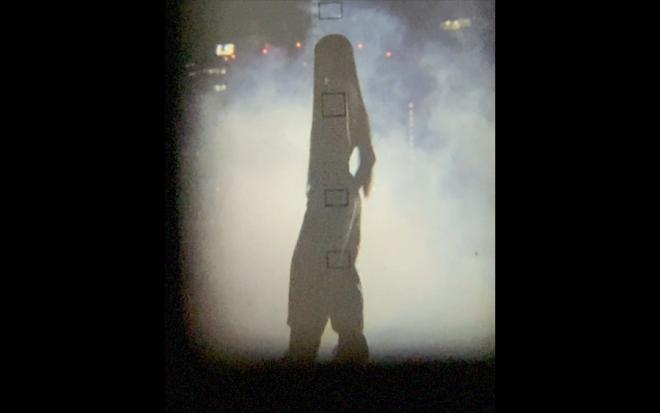 Her styling in the video somehow hints at a grand concept plus the backdrops create a mysterious atmosphere that could really increase spectators’ curiosity. You can also notice how flawless her facial features are and how amazing her figure is through the close-up shots revealed towards the end of the preview.

Meanwhile, the second clip unveiled on September 2 shows another theme that is more dark yet sophisticated than the previous ones. While still sporting the same hairstyle, she further increased the hype towards her solo debut by showcasing a powerful image. 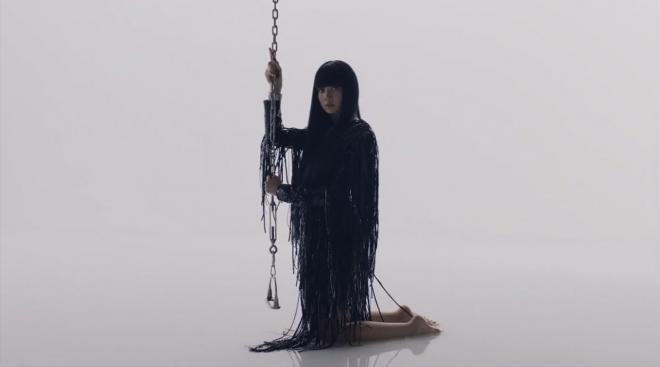 The first frame shows Lisa holding onto a chain while sitting on her knees on a wet floor and donning a unique and well-designed black dress. Through this alone, you can already notice how much she worked hard to deliver such an amazing concept and offering to fans. It is truly something that the K-Pop realm has never seen before.

Towards the end of the video, you will then see the artist swinging freely using the metal chain.

Lisa will release her first solo single album LALISA on September 10 at 1 PM KST. She will also hold a live countdown via V LIVE on the same day at 12 PM KST to celebrate such a huge feat with her supportive fans.