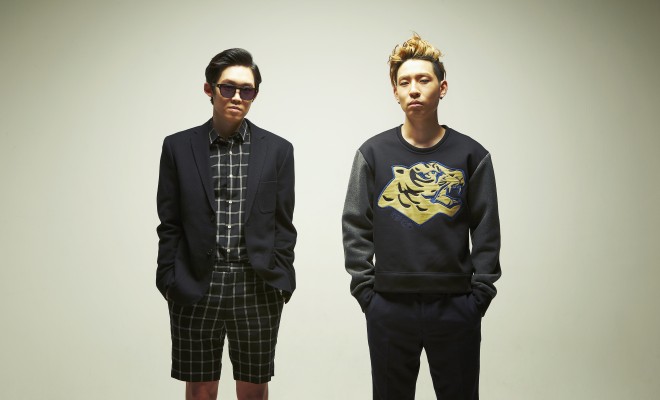 Blast off with rock band From The Airport’s first album

On January 9, the electro rock band From The Airport released its first full album titled You Could Imagine. Its concept for this new album is fantasy. People who listen to the band’s songs may find their music refreshing. While creating the music for the album, the members Milo (guitarist) and Zee (DJ/producer) had in mind that they were “taking you on a auditory adventure with dazzling soundscapes and positive messages.”

As this album is its first of many more to come, the band maintains its style to keep a consistent identity in music. The members wanted to engrave their musical colors to the audiences. From The Airport has been balancing the sounds of electro, synth pop and rock, perfected with warm melodies and lyrics. 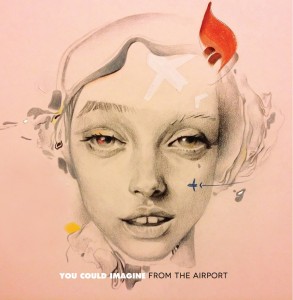 Like the title of the album, the members wish that each listener can imagine being sucked into the music and feel the songs. It’s hard to determine the age, gender and feeling of the character on the cover image, as the band wishes every listener to complete his individual imagination through their music.