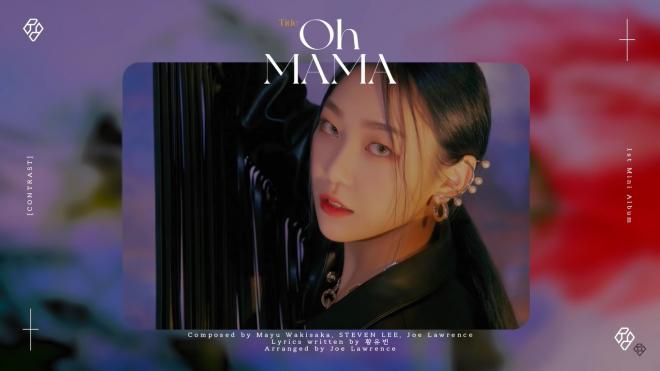 By Lyris | May 18, 2021
FacebookTwitter
SubscribeGoogleWhatsappPinterestDiggRedditStumbleuponVkWeiboPocketTumblrMailMeneameOdnoklassniki

Bling Bling leaves fans in awe as they unveil the highlight medley for their new album CONTRAST.

Bling Bling raises excitement for their nearing comeback by releasing a glimpse of their new addictive songs through the album highlight medley. 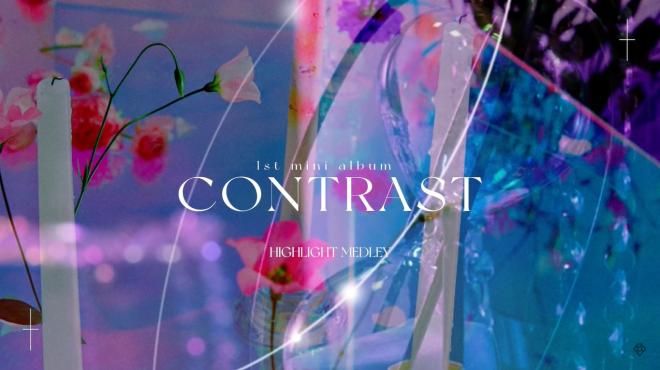 The highlight video contains short previews of their two new songs, the title song “Oh MAMA” and sidetrack “Milkshake.” Aside from the songs, the video shows both charismatic and feminine images of the members, which catches the audience’s eyes along with their ears.

The title track “Oh MAMA” has an energetic pop feel combined with addictive hooks. Bling Bling’s edgy vocals and rap show through in this song.

Meanwhile, the side track “Milkshake” is a pop track with tropical sounds and a sensational synthesizer melody. The sweet and fresh feeling of their voices gives energy into the audience’s daily lives.

Besides “Oh MAMA” and “Milkshake,” their debut songs “G.G.B” and “LA LA LA” that were released five months ago, will also be included in the first mini-album CONTRAST.

Focusing on the ‘contrast’ team, the mini-album captures the cool yet feminine sides of the girls. After raising curiosity by revealing the main point of the choreography, the group is expected to attract fans with upgraded music and performance through this comeback.

Meanwhile, Bling Bling will drop its first mini-album CONTRAST on May 20 at 6 PM KST via online music sites.

Watch the stunning highlight medley below: