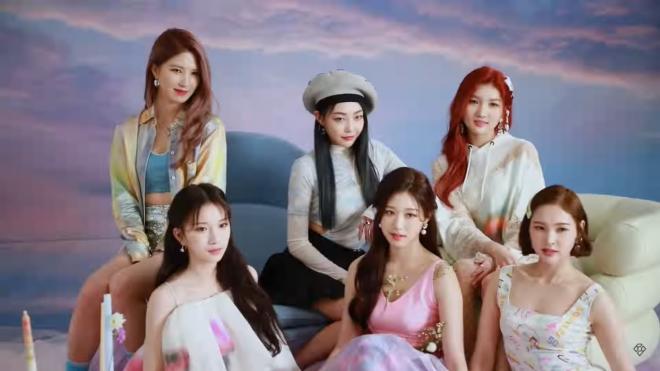 By Lyris | May 4, 2021
FacebookTwitter
SubscribeGoogleWhatsappPinterestDiggRedditStumbleuponVkWeiboPocketTumblrMailMeneameOdnoklassniki

Bling Bling kicked off the countdown to their awaited comeback through a spoiler film that showcase two contrasting charms of the members.

The video begins with close-ups of the members’ hands with colorful flowers. Revealing their own charms, the members evoke a mysterious atmosphere.

While the colorful charm of Bling Bling, which crosses innocence and intensity, catches the eye, the phrase “Oh MAMA” and addictive melodies appear, raising expectations for the new song.

A distinct comeback ahead

From the teasers and poster alone, fans are definitely in for an amusing treat from Bling Bling, starting with the release of the spoiler film on May 2.

To preview the music they have prepared, Bling Bling will reveal the track list for CONTRAST on May 4. Furthermore, the girls will drop concept photos 1, 2, and 3, from May 5 to 7. 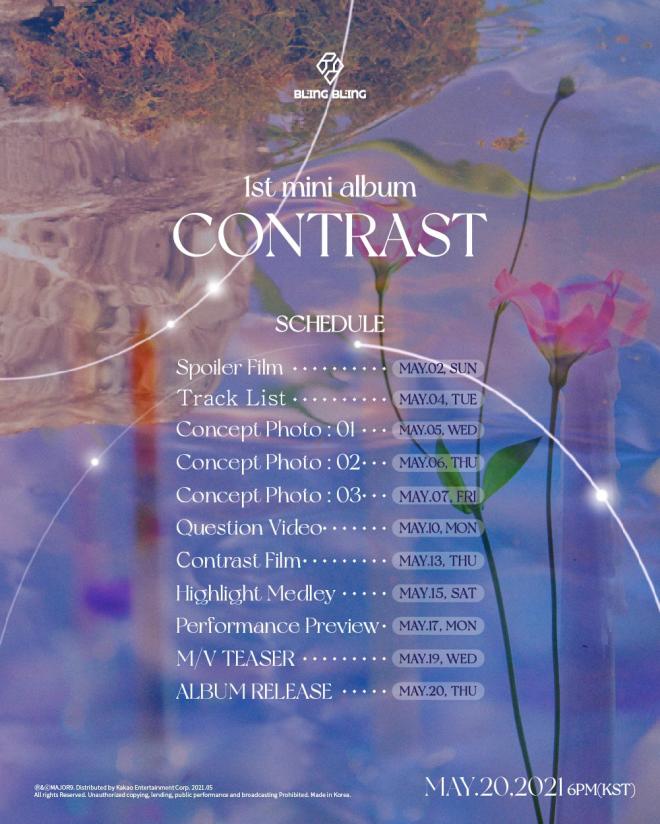 After their debut last November with “G.G.B”, Bling Bling is coming back after five months matching the concept of CONTRAST, which reveals a chic but feminine look at the same time.

Fans are paying attention to Bling Bling’s new concept after their flashy girl crush performances, that includes the one for their debut song “G.G.B” and their follow-up song “LA LA LA”.

Meanwhile, Bling Bling’s first mini-album CONTRAST will be released on May 20 through various online music sites.