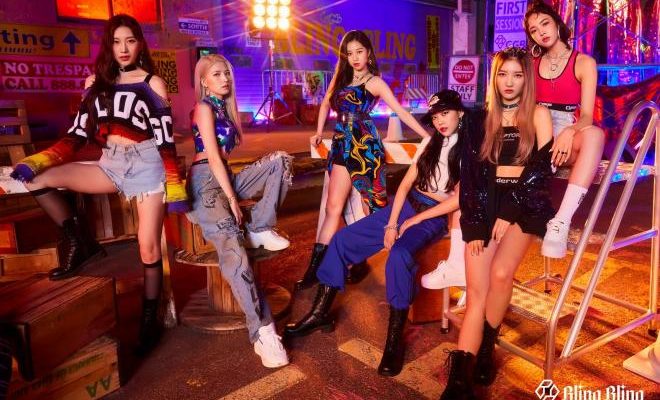 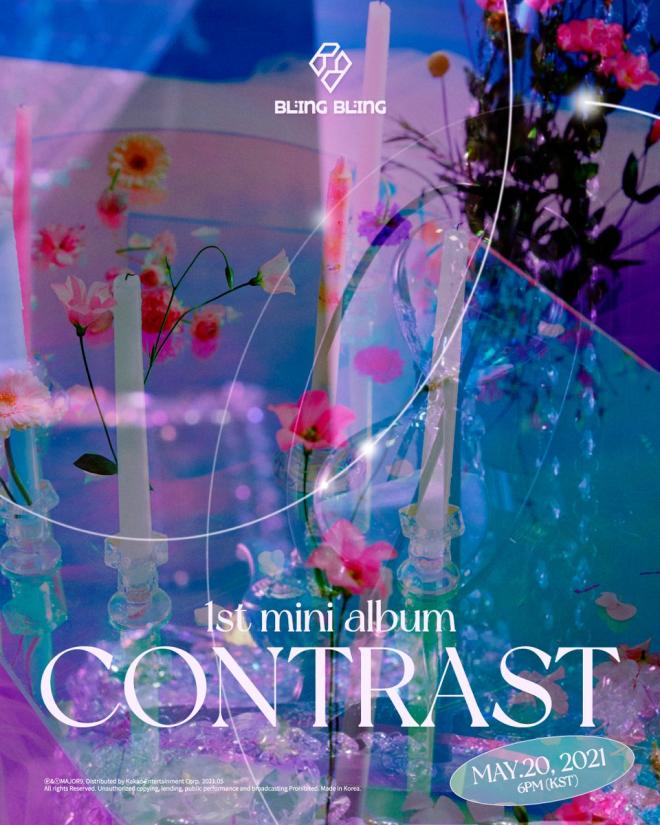 The image’s mood is both warm and cold, attracting attention as it contains a variety of items such as candles and flowers. Amidst the fusion of colors creating a dreamy atmosphere, fans are curious about the concept Bling Bling will show for their first comeback.

Bling Bling raised the fans’ excitement who have been waiting for their comeback by releasing their logo poster with the album’s title CONTRAST as well as the comeback date.

After their debut last November, Bling Bling has been receiving good responses from fans in Latin America as well as in South Korea.

Major9 has raised renowned vocalists in South Korea such as BEN, 4MEN, and Bling Bling is a girl group project they have been preparing for four years.

Meanwhile, Bling Bling’s first mini-album CONTRAST will be released on May 20, through various online music sites.