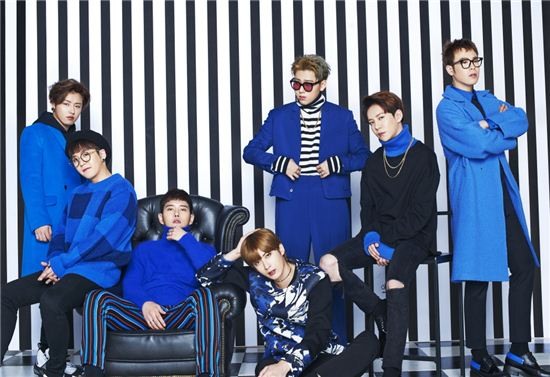 Block B Takes Over ‘Descendants Of The Sun’ OSTs On Charts

‘Descendants of the Sun’ OSTs topped the charts for nearly a month before Jang Beom June and Block B came in.

‘Descendants Of The Sun’ OSTs

Block B has just dropped its new single, titled A Few Years Later, on Sunday midnight, gathering huge attention. The song conveys a heart-breaking love story, which is full of depression and misery. 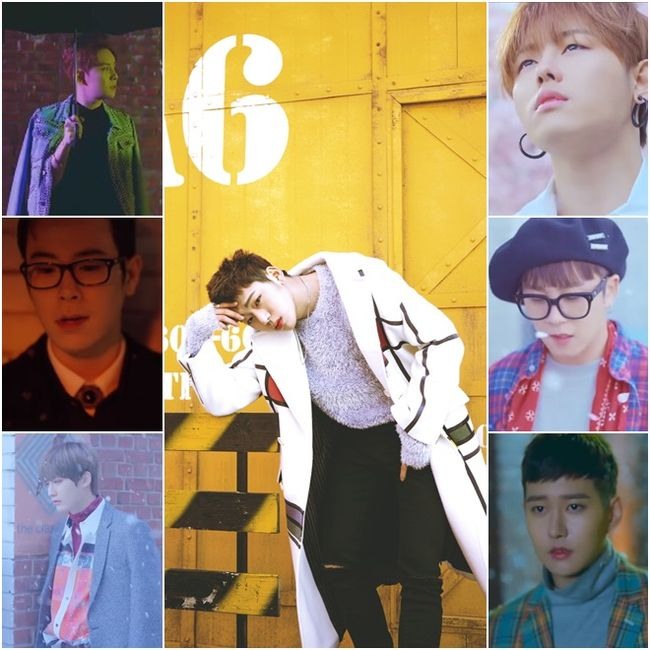 The track immediately dominated many major music charts as soon as it was released, including Melon, Bugs, Genie, Mnet and Olleh Music. Notably, it took over ‘Descendants of the Sun’ OSTs’ position after almost a month they topped the local charts.

In related news, Block B is set to hold a concert at the Olympic Gymnastic Stadium on April 2 and 3.