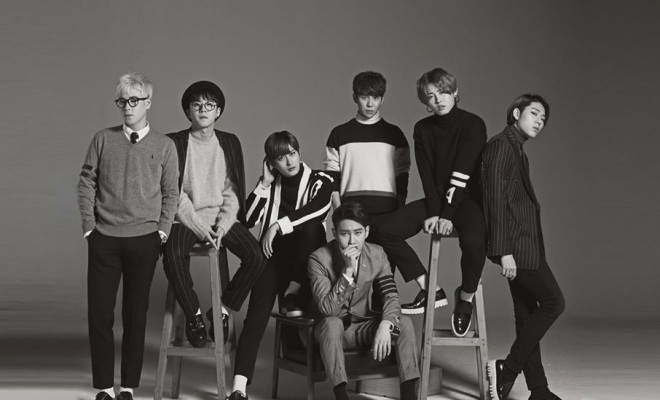 Block B ‘Has No Plan For Comeback Yet’

Block B‘s agency has spoken up regarding the rumor of the group comeback plan.

It was reported by media that Block B is slated to return with a new album in March. To this, the group’s agency Seven Seasons denied the rumor through Starnews, saying ‘the comeback news is groundless’ and ‘there is no plan for Block B’s comeback yet’.

The group was also reported to have a new reality show to showcase its new album preparation and the boys’ daily routines. However, it seems to be a false alarm since the comeback news is not true.

Meanwhile, check out their latest group release ‘HER’ off the same-title of the 4th mini album.