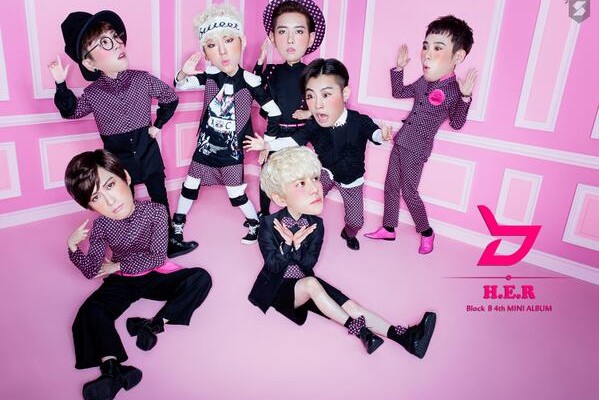 Block B unveils ‘Behind Version’ MV of Jackpot

Block B has released a special version of their Jackpot music video, dubbed the Behind Version, ahead of their H.E.R comeback!

The Behind Version features new, never-before-seen scenes and clips that were not present in the final editing of the official Jackpot music video;  therefore, it bears some striking resemblance to the original video.

Block B will release their 4th mini-album on the July 24, with Jackpot being pre-released digitally on the 18th. The boys did not conduct official promotions for Jackpot in respect of the Sewol Ferry tragedy and its victims.

Can our readers spot the similarities and differences between this version of Jackpot and the original?