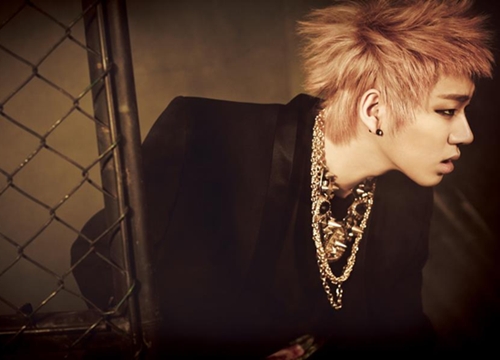 Block B’s Zico has “No Limit”

Block B member, Zico, has released a track entitled No Limit from his upcoming mix-tape, Zico on the Block 1.5. For the song No Limit, he raps consistently in Korean and includes various English lyrics to the song’s repetitive electronic sound in the track.

Furthermore, fans have expressed their interest for the song. One netizen commented, “This mixtape could have easily been monetized and commercialized as a studio solo album – I have so much respect for Zico actually releasing a mixtape not for money or for more fame – but to put his music out there. Respect.”

Zico on the Block 1.5 consists of six tracks in total and will not be released for sale. The artist has provided the songs from the tape for free and are available to be downloaded.

Listen to Zico’s No Limit below: