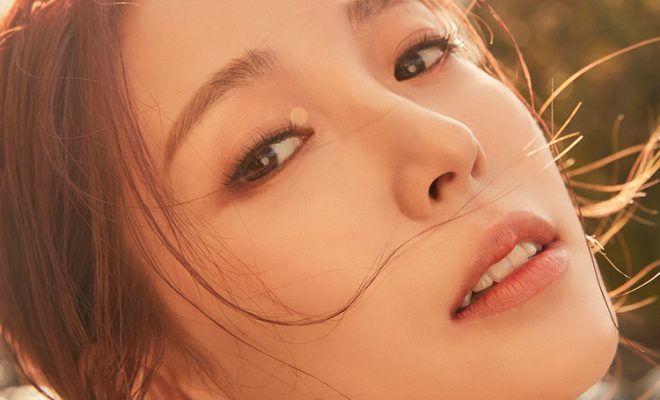 Iconic Diva BoA shines brightly on a starry night as she released her second mini album this Winter.

This Christmas season, K-Pop Queen BoA, gives all her fans a warm present by releasing her second mini album, Starry Night, on December 11th. The album contains six songs of different genres that is suitable for the cold Winter weather. The title track features R&B and hip-hop singer, Crush, which played a part in the composition of the song. 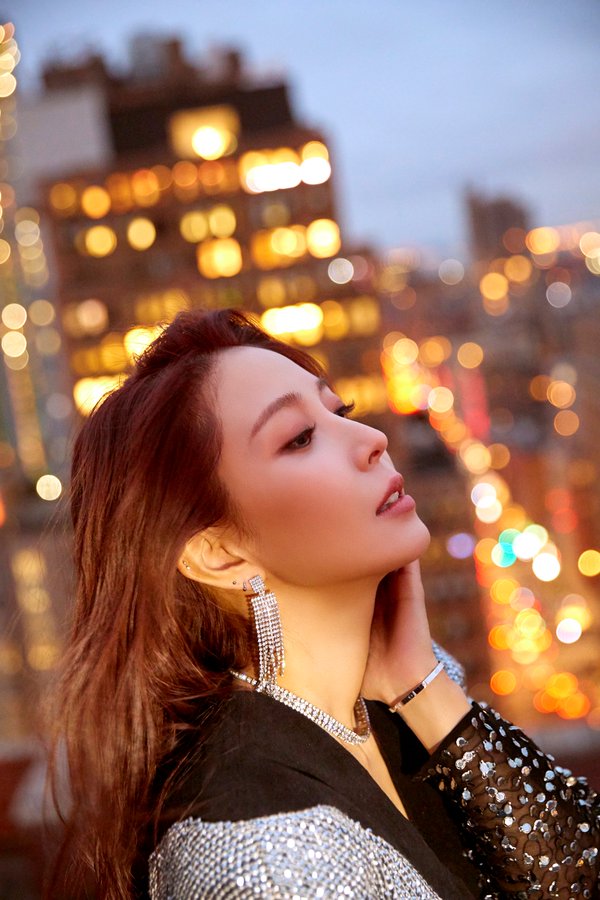 On December 5th, SM Entertainment announced the comeback of BoA with her new mini album with a promise to deliver warm emotions. Accompanying the announcement was a stunning picture of the singer atop New York rooftops.

'No.1 Artist' BoA is releasing her new mini album ‘Starry Night’ on December 11th! ?
Stay tuned for the warm emotions BoA will deliver to you this winter through her new music! #BoA #보아 @BoAkwon #StarryNight pic.twitter.com/m0wwc3gX75

The following day, the album’s track list was announced along with a preview of the title track. According to the SM Town website, “Starry Night” is an emotional ballad that gives off warmth as it tells the story of lovers watching the stars in the cold winter evening.

In addition, highlight clips of two songs were also released. The first was electropop/R&B song “Think About You”.

The second highlight clip released was “Black” which was one of the songs composed by the singer herself. It features a contemporary R&B sound with heavy beats which results mysterious vibes reflecting the title of the song.

The entertainment company has released another two highlight clips from the album on December 7th. “I Don’t Mind” is an R&B pop song which is about love and happiness in all four seasons while the song “Dry Flower” features a more classical pop sound about someone who still longs for his/her previous lover.

In an interview, BoA revealed that she was already composing “Dry Flower” as early as 2017.  However, she was not able to release the song earlier because she feels that the chorus was not “unforgettable” enough until now.

The fifth song previewed was “Butterfly”, which was released on December 8th along with a behind-the-scenes clip of the album’s photo shoot.

BoA personally chose New York as the location for the photo shoot and the music video, because she wanted it to be made in a cold place which aligns with the concept of the album. 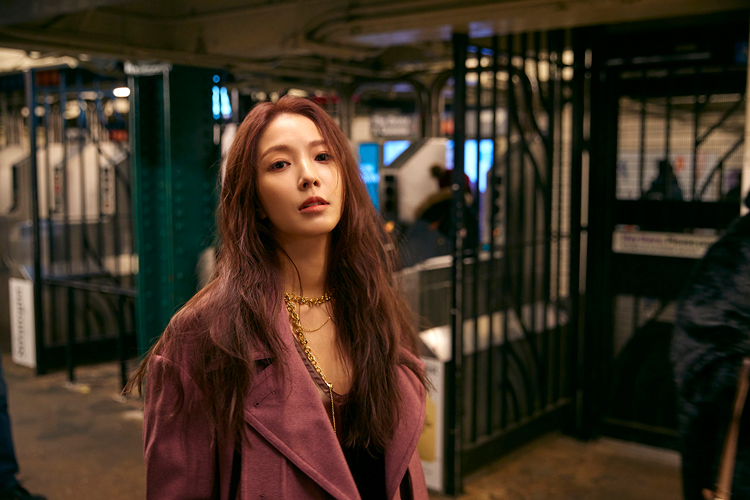 “Starry Night” is the perfect album to cap 2019 off as we head to the cold holiday season. Each song in the album delivered with BoA’s signature style and fulfilling with its promise to give warm emotions, especially the title track.

It makes you grab a cup of hot chocolate while reminiscing all that happened in the entire year. The songs are very relaxing, calming, and suit your winter playlist.

The “Starry Night” MV showcases the wonderful streets of New York during the day and its breathtaking skyline at night. The concept of the song which is inspired by the cold winter is visibly seen in its music video.

The video has a cinematic feel as it not only focuses on the artist but it also portrays the lives of New York citizens during winter. It resembles the concept of the 2010 famous photo blog, “Humans of New York”. This sets “Starry Night” apart from other videos of BoA that usually focus on her performing.

Towards the end, it shows how powerful BoA’s music is through her soulful voice which can change the cold atmosphere to a warm one. It’s as if it is telling the listeners that her music will help you be comfortable as winter comes closer.