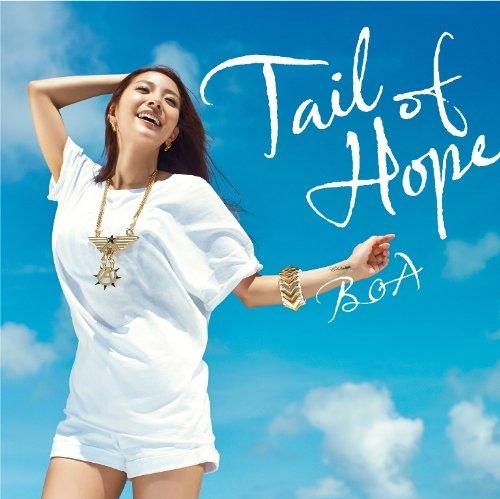 The single will be available in two editions: a standard CD edition and CD+DVD edition. The CD will include Tail of Hope, the Japanese version Disturbance, and the instrumental versions of both tracks. The DVD will consist of the music video and behind-the-scene for, as well as the music video for Disturbance.

Tail of Hope will be unleashed on June 26. In the meantime, check out the short version of the music video for the song below: