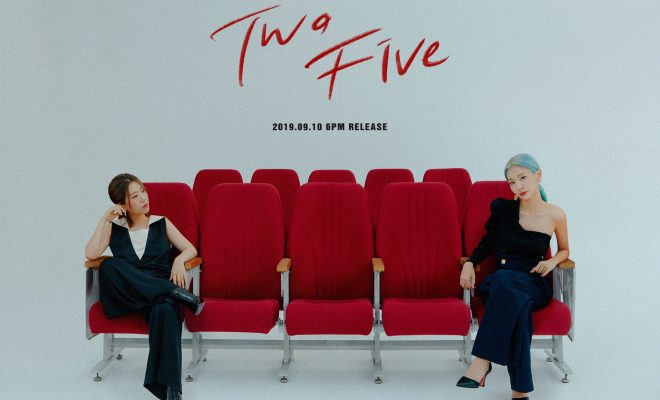 The beautiful and talented ladies of Bolbbalgan4 have set the date for their return.

Bolbbalgan4 has announced their comeback scheduled on September 10 at 6 PM KST with a new mini album. 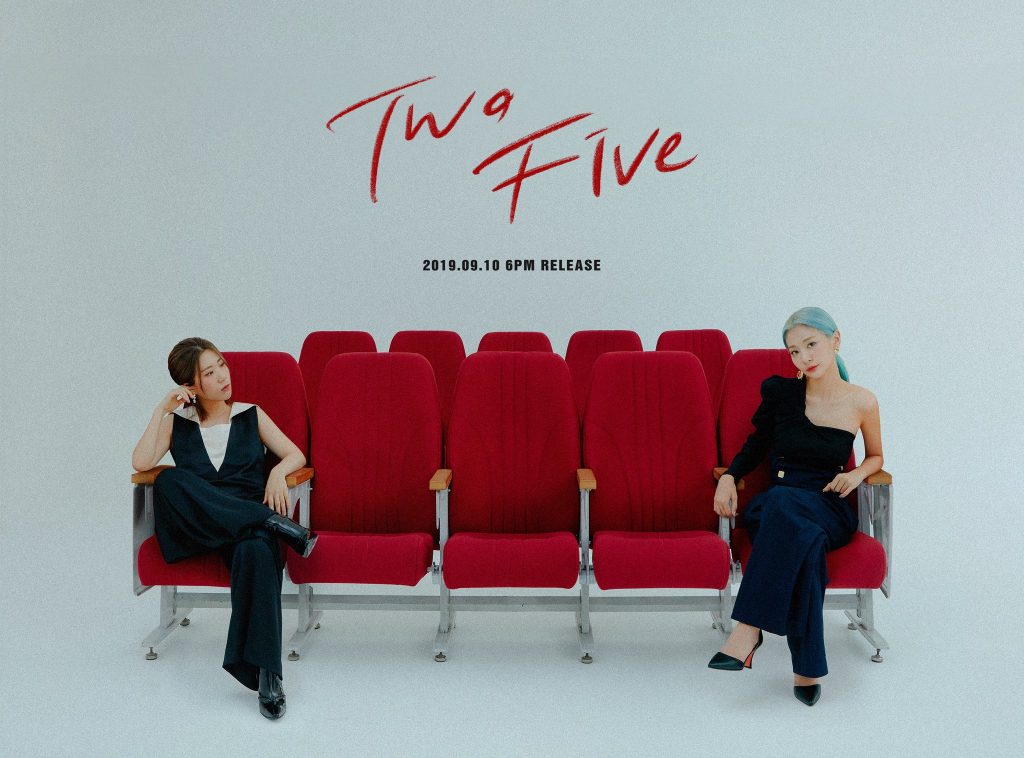 On the teaser photo, Jiyoung sports a striking new hair color and steals attention in black just like Jiyoon. The color red also stands prominently, which seems to imply something powerful coming from the pair soon.

Fans are excited to hear Jiyoung’s serene singing voice and Jiyoon’s amazing rapping while showing off her great skills in playing the guitar and bass once again.

The duo made their debut in April 2016 with the track “Fight Day” which led the mini-album Red Ickle. Since then, they had listed numerous successful mini-albums along with a full studio album in their discography.

Their career reached greater heights upon the release of the song “Galaxy” in August 2016, which came from their studio album Red Planet. In fact, the track won as Song of the Year in the 2017 Korean Music Awards and Best Indie Song in the 2016 Melon Music Awards.

Some of their most notable achievements also include winning the Best Entertainer Award for the Music Category in 2017 and Indie Discovery of the Year at the 2017 Gaon Chart Music Awards.

They also won Bonsang prizes from the Soribada Best K-Music Awards and Seoul Music Awards in 2018, showing their much-appreciated presence in the K-Pop music scene.

READ: Bolbbalgan4 Gearing Up To Conquer Japan With Their “Galaxy”

Hellokpop, as an independent Korean entertainment news website (without influence from any agency or corporation), we need your support! If you have enjoyed our work, consider to support us with a one-time or recurring donation from as low as US$5 to keep our site going! Donate securely below via Stripe, Paypal, Apple Pay or Google Wallet.
FacebookTwitter
SubscribeGoogleWhatsappPinterestDiggRedditStumbleuponVkWeiboPocketTumblrMailMeneameOdnoklassniki
Related ItemsBol4Bolbbalgan4
← Previous Story ONEUS Announces Stellar Comeback With Third Mini Album
Next Story → EXO’s Chen Confirmed To Make First Solo Comeback In October