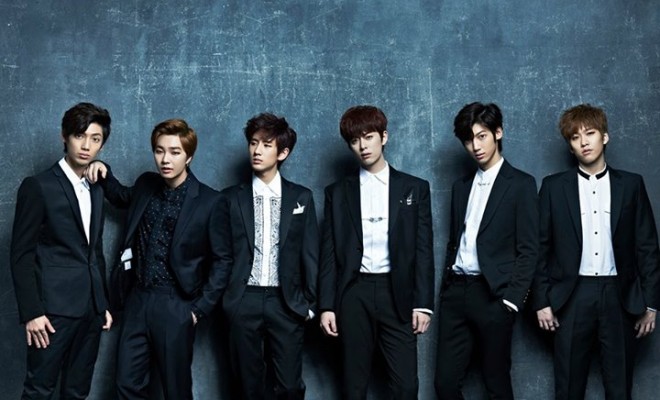 Starship Entertainment has not yet officially announced Boyfriend‘s comeback, however, its members are the first ones to tease fans with photos from the shooting of a music video. Youngmin snapped a self portrait with the translated caption: “Comeback in Korea D-?? At M/V Set today.” 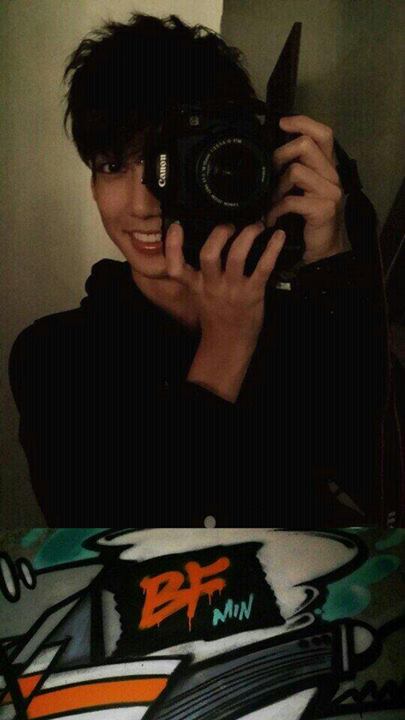 Two other photos of members Jong Min and Hyun Seong also hinted at an upcoming comeback. Check them out below: 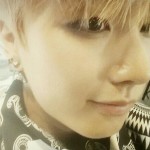 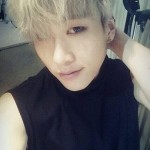 Are you excited to see Boyfriend perform again?

We need your support! If you have enjoyed our work, consider to support us with a one-time or recurring donation from as low as $5 to keep our site going! Donate securely below via Stripe, Paypal, Apple Pay or Google Wallet.
FacebookTwitter
SubscribeGoogleWhatsappPinterestDiggRedditStumbleuponVkWeiboPocketTumblrMailMeneameOdnoklassniki
Related ItemsBoyfriendcomebackhintsHyun SeongJong Minmusic videoStarship EntertainmentYoungmin
← Previous Story 2NE1 members tease Dara by singing her debut Filipino song
Next Story → BTS releases PV of ‘No More Dream’ & Japanese debut information