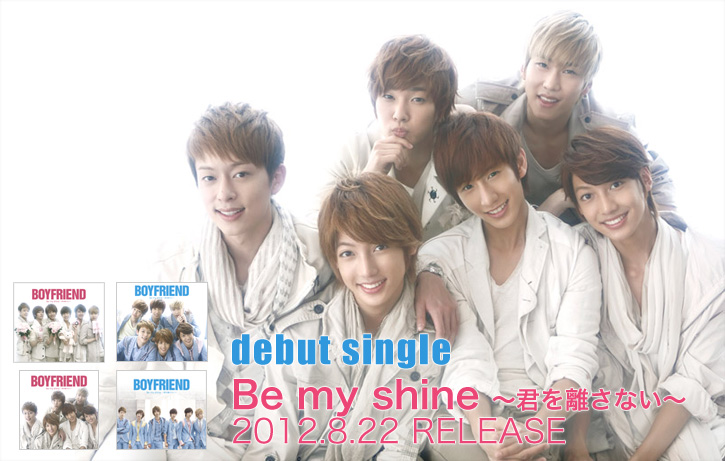 By The Editor | July 26, 2012
FacebookTwitter
SubscribeGoogleWhatsappPinterestDiggRedditStumbleuponVkWeiboPocketTumblrMailMeneameOdnoklassniki

Lovable idol group Boyfriend, has released the short PV for their first Japanese single, Be My Shine!

Boyfriend’s official Japanese debut is scheduled for August 22, along with the release of their first Japanese single, Be My Shine. The single will be available in three editions with three different jacket covers. This includes the regular edition (CD), the limited press (CD) and Limited Edition (CD+DVD).

In addition, the group also successfully held their first Japanese showcase earlier this month at Budokan and gathered up to 40,000 fans!

Check out the PV, track-list and jacket covers for each version below! 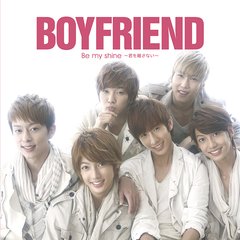 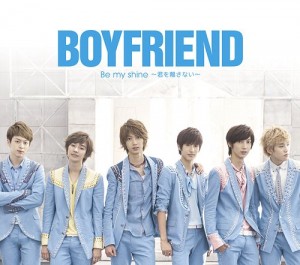 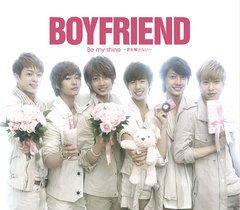 Be My Shine’s title track was produced by Goro Matsui and Sweetune and is scheduled for release on August 22.