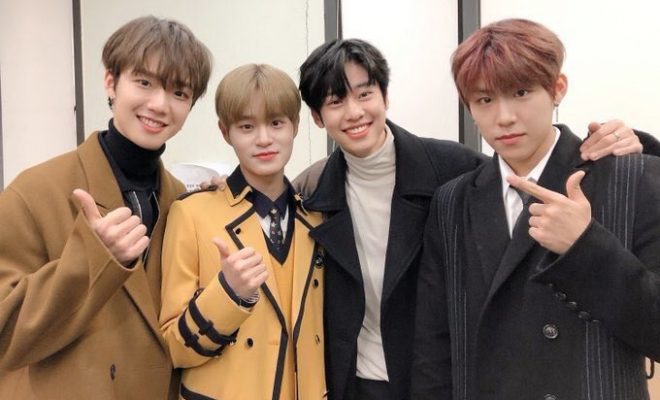 The Brand New Boys will be debuting as a group with a brand new name – meet AB6IX!

Brand New Music confirmed the debut of its new male idol group – who will take on the name of AB6IX. 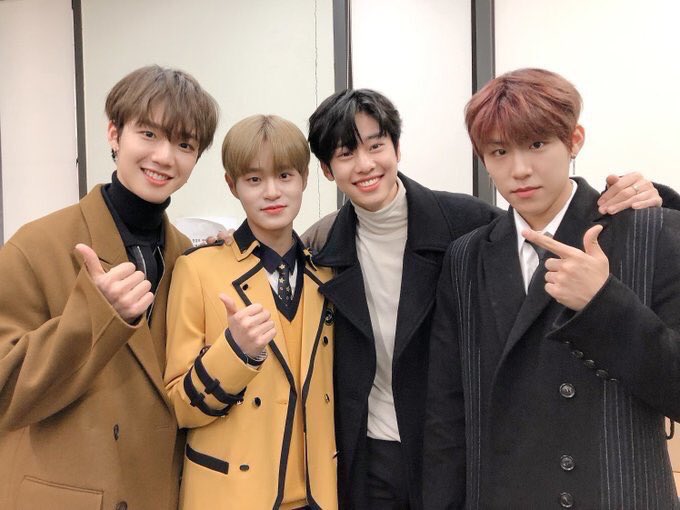 Their agency had also confirmed that the group will have five members in total, which means there is one member joining the crew who is still yet to be revealed.

This brings in the meaning behind the “six” in the group’s name – which signifies the five members plus the fans, who represents the sixth member of the group.

Meanwhile, another brand identity of AB6IX is “transcendental combination of five members and the fandom to open new horizons of Brand New Music”, as revealed by the agency.

“Completeness, transcendence, growth, and authenticity” are the keywords which express, according to the agency, the identity of the group.

As the four revealed in a previous Naver V Live broadcast, they will be staging their debut in May. They also stayed true to their announcement from the broadcast regarding the launch of their new social media channels as a group, which took place simultaneously with their group name’s reveal.

Are you looking forward to the Brand New Boys’ debut as AB6IX? Let us know by leaving a comment below, giving us a holler on Facebook, or tweeting us at @hellokpop!