Brave Guys release their first and last full album ‘A to Z’; what will happen to vocalist Shin Bora?

This album is full of ideas that the members of Brave Guys wanted to try before waving good bye to their music careers. The songs that they created for the Brave Guys’ show on Gag Concerts have all been able to be placed 1st place at least once. The album is a total of 10 songs, 7 new ones with 3 songs already released.

The title song Farther Away (멀어진다) has a sad piano and string arrangements which is outside of what is normally expected of comedians. The song fits well with the cold winter season. The other songs in the album such as Lies (거짓말) has an R&B sound with rapping, Say What I Want (할말을 한다) is an orchestration song. With a variety of styles in the songs, the group ends their music career with this album of a wide range of genres.

People are curious of what will happen to the female member Shin Bora, who has a powerful vocal which she is able to show more through this group. Her vocal was even featured for SBS drama Ghost (유령) OST. It seems that many people are saddened that they will not be able to hear the music of this group, but they wish to see Shin Bora to continue to be active in singing. As she is placed in an agency full of powerful vocalists like Wheesung and Ailee in YMC Entertainment, people are wondering if she will remain as a comedian or continue her music career on her own.

Check out a couple of their songs and photos below: 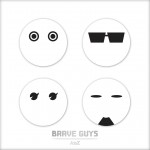 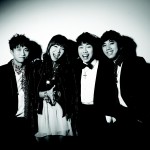 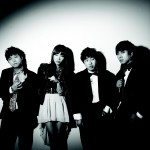 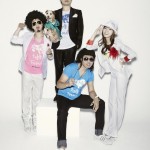 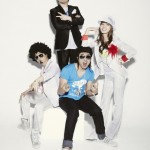 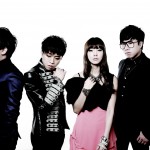 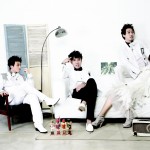 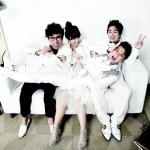