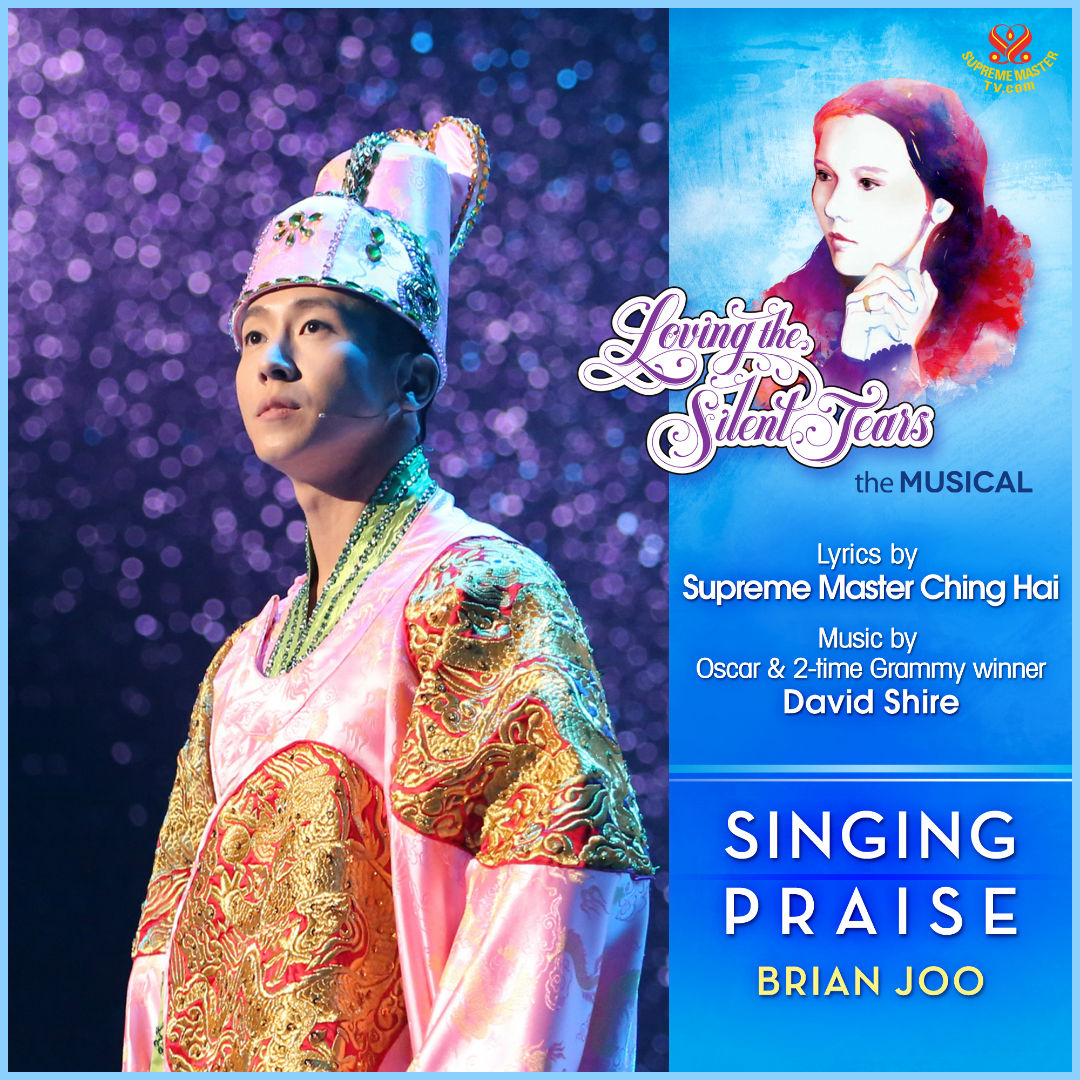 On 27 October 2012, the multi-talented Kpop artist Brian Joo performed in front of a packed house of over 6,000 audience at the Shrine Auditorium in Los Angeles for the one-night-only run of the charity musical Loving the Silent Tears. The musical, featured a laundry list of A-list global artists performing songs in a myriad of languages. Brian Joo’s performance was a duet with vocalist Heather Park and featured a lyrical arrangement in both Korean and English. After the performance, the musical released an official soundtrack album which featured all the songs.

Take a look at the video preview of the new English version below:

The new track is now available worldwide via Ocean Of Love Entertainment and other major music sites like Melon, Bugs, Naver, Daum, iTunes, and many more.

Currently, Brian is performing the role of Eun Soo in the musical, When A Man Loves.