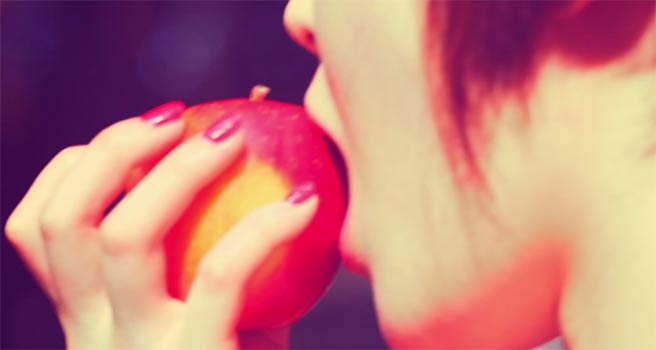 The day for Ga In‘s comeback is getting closer as the Brown Eyed Girls member just dropped a preview video for her title track, titled Apple, featuring Jay Park.

The 23-second video was uploaded onto Gain’s YouTube channel on March 10, revealing some appealing scenes. The bright preview video was produced in the beautiful nature; a dreamy road and a pretty garden that are filled with lots of blooming trees in a lovely sunny day. At first, the singer rides a bicycle, then waters the plant, and followed by taking a bite of an apple, while standing under a big tree.

Gain’s coming album Hawwah will be released on March 12.

Meanwhile, watch her preview video below: