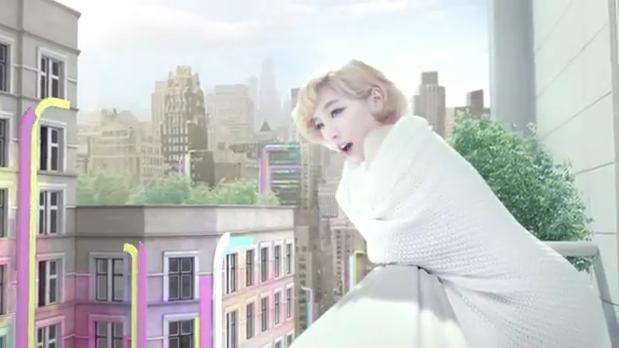 Brown Eyed Girls‘ Ga In has finally made her solo comeback with the release of the music video for her title track Bloom. Bloom is the title track from Ga In’s second solo album, Talk About S, which is scheduled for release today. The album consists of five new tracks which include: Tinkerbell, Meet Her, Bloom, Gaze (Feat. Yoon Jong Shin) and Catch Me If You Can.

The album is produced by Young-chul Cho, while Bloom is composed by Lee Min Soo and lyricist Kim Eana. The music video was directed by Wang Soo Ah and has a viewer rating of 19+ due to its mature content. Check out the MV below: