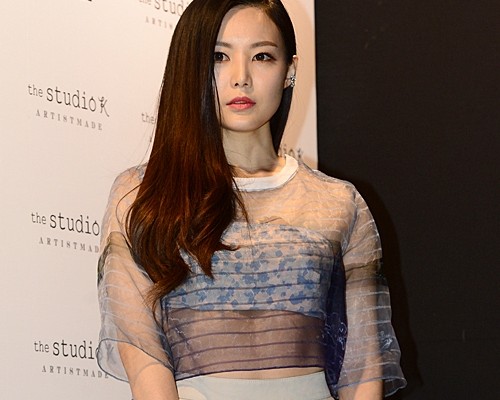 Get ready for a fierce return from Brown Eyed Girls‘ Miryo, as she will be making her solo comeback with a new album this summer!

On June 10, the group’s agency, Nega Network, made an announcement regarding Miryo’s solo activities:

Miryo recently completed recording for her solo album. The release date hasn′t been set yet, but we forsee it coming out late June to early July.

The agency also revealed that the other member Gain will also be featured in the soloist’s coming album and that Brown Eyed Girls will be returning to the K-pop scene as a whole once Miryo completes her solo promotions.

In related news, the four-member girl group made its debut in 2006, stirring up the music industry with several hits including Abracadabra, Oasis and Hold the Line. Its member, Gain, also started her solo career back in 2010 and has recently released her fifth mini album Hawwah.