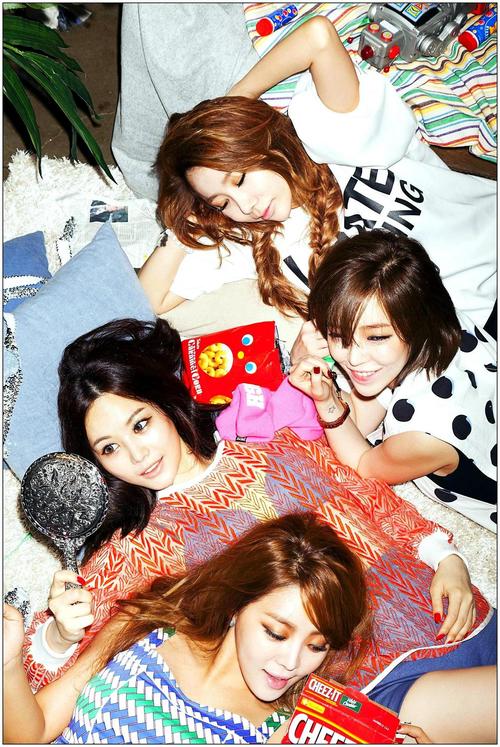 The four ladies of Brown Eyed Girls are paying homage to one of the film industry’s classics in their latest MV teaser for their upcoming title track Kill Bill!

In order to better represent their song, the quartet attained inspiration from Quentin Tarantino’s blockbuster thriller, as several stills in the clip are reminiscent to various iconic scenes from the film, such as member Miryo being buried alive in a coffin. Composed by JeA and Lee Gyu Hyun, Kill Bill showcases that the film’s influence can bring about something refreshing in the track’s production, both visually and aurally.

The eerie atmosphere of the teaser, as well as the well-crafted aesthetics of the clip certainly pulls viewers and fans alike in anticipation of the full release of the MV. Meanwhile, Brown Eyed Girls will be having their first comeback performance for Kill Bill on the 28th on Inkigayo, while its fifth studio album, Black Box, will be released online on the 29th of July. The physical albums will be available in stores on the 30th.

Are our viewers anticipating Brown Eyed Girls’ Kill Bill after watching the teaser below?