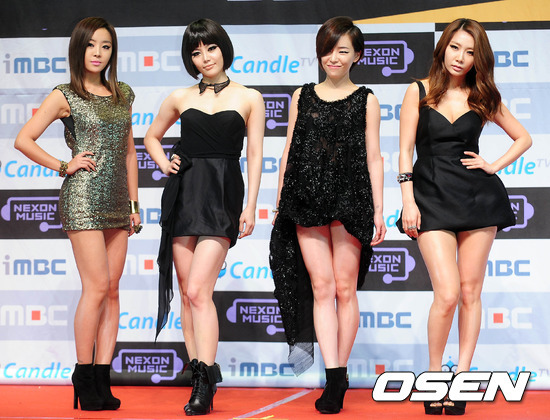 Brown Eyed Girls will not perform ‘Recipe’ on music shows, why?

If you haven’t listened to Recipe yet, check it out below.

Hellokpop, as an independent Korean entertainment news website (without influence from any agency or corporation), we need your support! If you have enjoyed our work, consider to support us with a one-time or recurring donation from as low as US$5 to keep our site going! Donate securely below via Stripe, Paypal, Apple Pay or Google Wallet.
FacebookTwitter
SubscribeGoogleWhatsappPinterestDiggRedditStumbleuponVkWeiboPocketTumblrMailMeneameOdnoklassniki
Related ItemsBrown Eyed Girlsnega networkRecipe!
← Previous Story INFINITE releases new teaser images for ‘Destiny’
Next Story → Teen Top reveals a new MV version of ‘Clap’