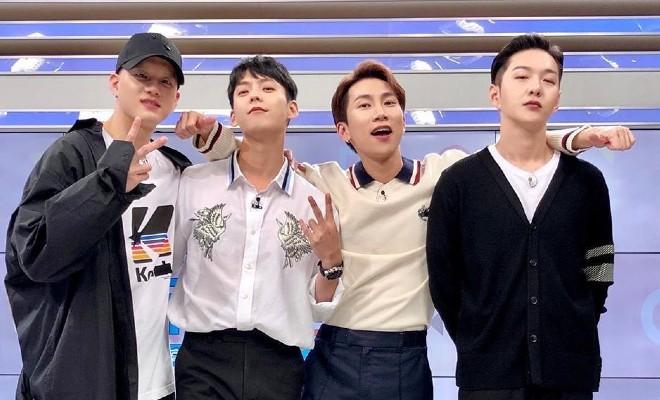 ‘Tension’ is raised as BTOB 4U longs to ‘Show Your Love’ to their first mini-album.

On November 12, Peniel and Minhyuk’s MV teasers showcased their individual charms and attractiveness.

Peniel showed off his intense staring eyes and tough masculinity as he runs around alleys, messy rooms, and dark basement spaces.

Minhyuk boasted his impressive visuals as he stands alone in a large aquarium, looking at the swimming fishes. At the end of the video, a hand seemed to escape from his grip as he stands rather lonely surrounded by lit candles.

Relatively, Changsub showed his charming side, from being lost in his thoughts to dancing freely in a room filled with vintage antiques.

The members created a movie-like emotional atmosphere, leaving a deep impression and hyped expectations for the music video’s release. 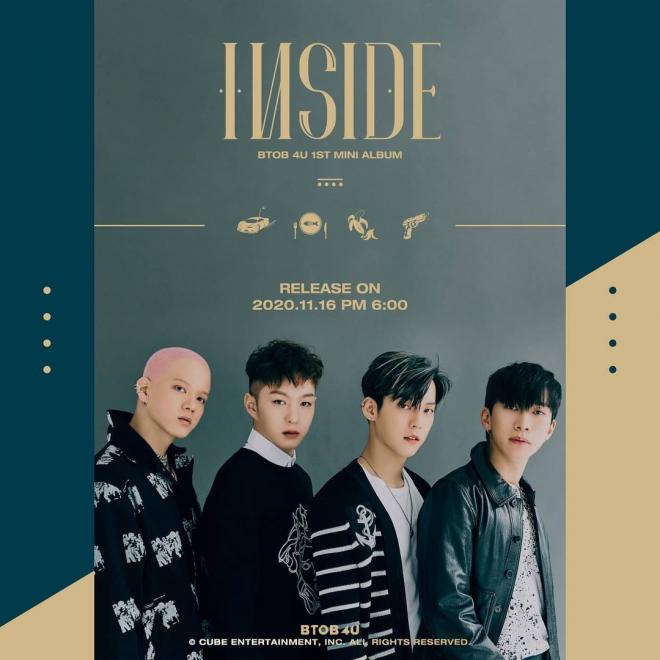 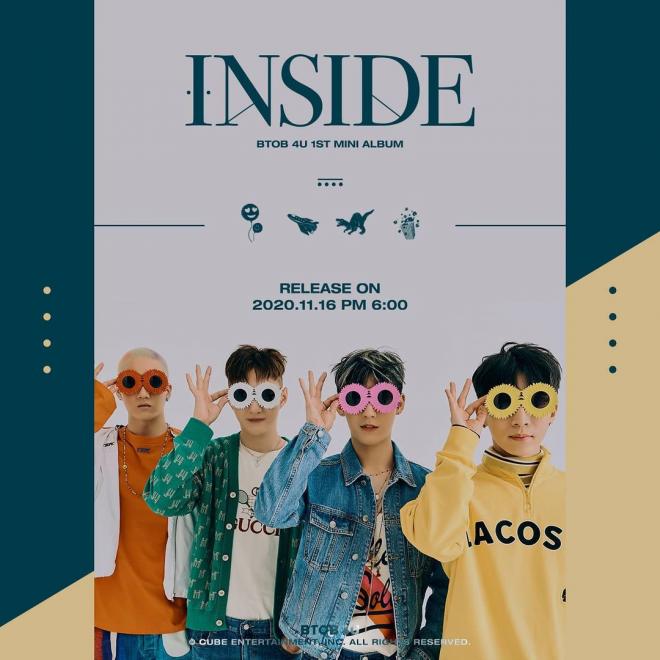 Meanwhile, BTOB 4U will mark their official unit debut on November 16 at 6PM KST with their first mini-album INSIDE. The album consists of five songs including the title track “Show Your Love”, “Tension”, “Bull’s Eye”, “신기루”, and “그대로예요”. BTOB’s genius producer and member Im Hyunsik self-composed BTOB 4U’s title song, raising expectations for another masterpiece. In addition, BTOB 4U will prove their modifier “trust and listen to BTOB” with their participation in the making of all songs.