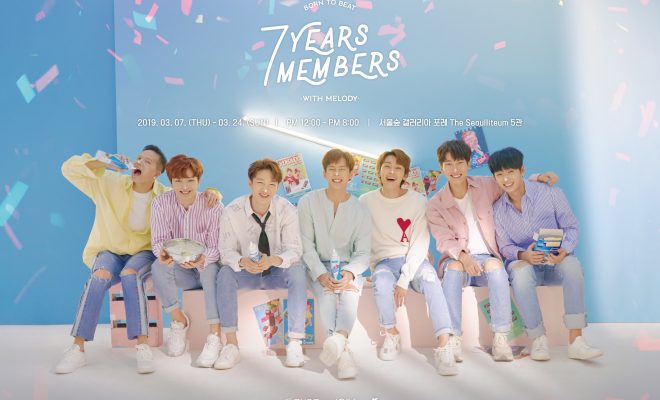 BTOB Celebrates Seven Wonderful Years With Melody Through An Exhibit

In celebration of seven years of togetherness between the idol and fans, BTOB organized a special exhibit called 7YEARS 7MEMBERS WITH MELODY at the Galleria Foret, Seongdonggu in Seoul.

The exhibit will showcase various contents; including self-taken photographs of the members during their pre-debut years, rehearsal scenes from the boy group’s This is Us concert, stage costumes worn by the members, behind-the-scene clips, and other fun activities. Special merchandise are also available at the exhibit, which includes the Piece of BTOB album, light stick, key ring, photo cards, and more.

The exhibit runs from March 7 until March 24 from 12 p.m. to 8 p.m. KST. Im Hyun Sik, who celebrates his birthday on March 7, visited the exhibition and bought a copy of the album that he un-boxed live on Naver’s V Live. 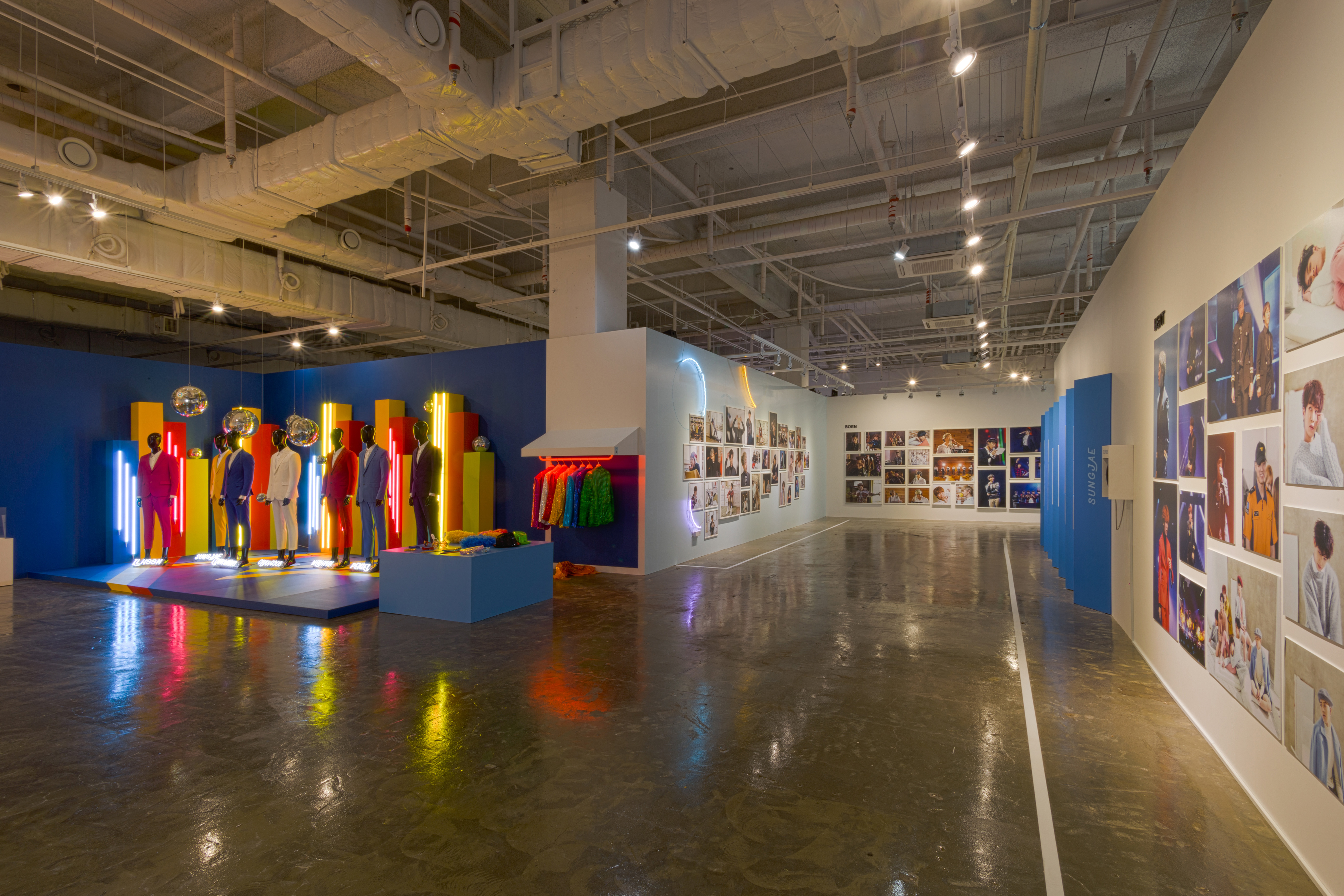 Eun Kwang, Min Hyuk, Chang Sub, Hyun Sik, Peniel, Ilhoon, and Sung Jae will celebrate their seventh year as a group on March 21. The boys made their official debut on March 21, 2012 with a performance of “Insane” and “Imagine” on M Countdown.

Known for their impressive vocals and beagle-like personalities, the members drew love and support from their loyal supporters collectively known as Melody. Moreover, they have successfully positioned themselves in the music scene as one of South Korea’s top K-Pop group.

As of press time, three members of the boy group — Eun Kwang, Min Hyuk, and Chang Sub — are on hiatus due to their mandatory military services.