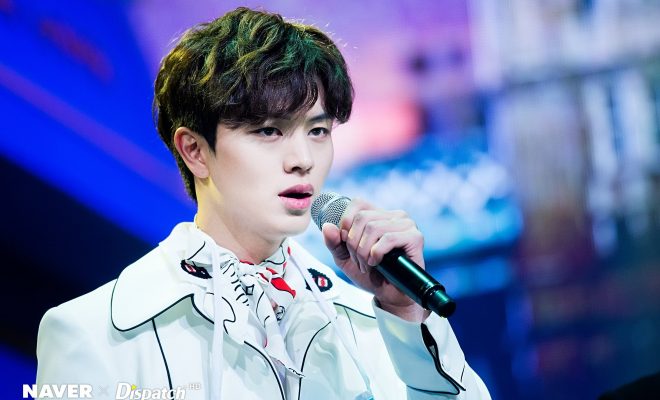 Yook Sung Jae is not ready to take a step towards musicals.

BTOB’s Yook Sung Jae has impressed viewers with his acting in dramas including Who Are You: School 2015 and the phenomenal drama, Guardian: The Lonely and Great God where he received the “Best New Actor” award at the Korea Drama Awards in 2017. 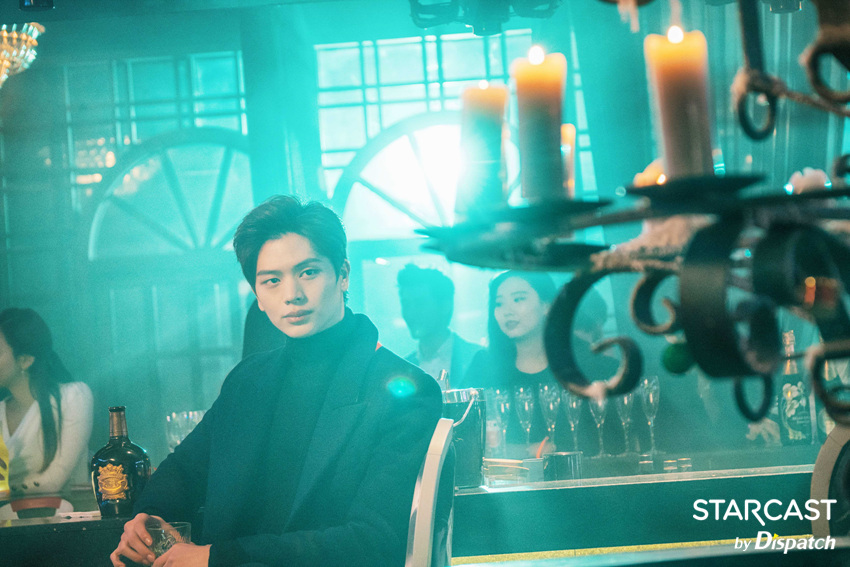 As a singer, Sung Jae has repeatedly proven his vocal ability. He debuted as a vocalist of BTOB in 2012 and is part of the group’s sub-unit, BTOB-BLUE, which is known for its emotional ballads like “Stand By Me”. 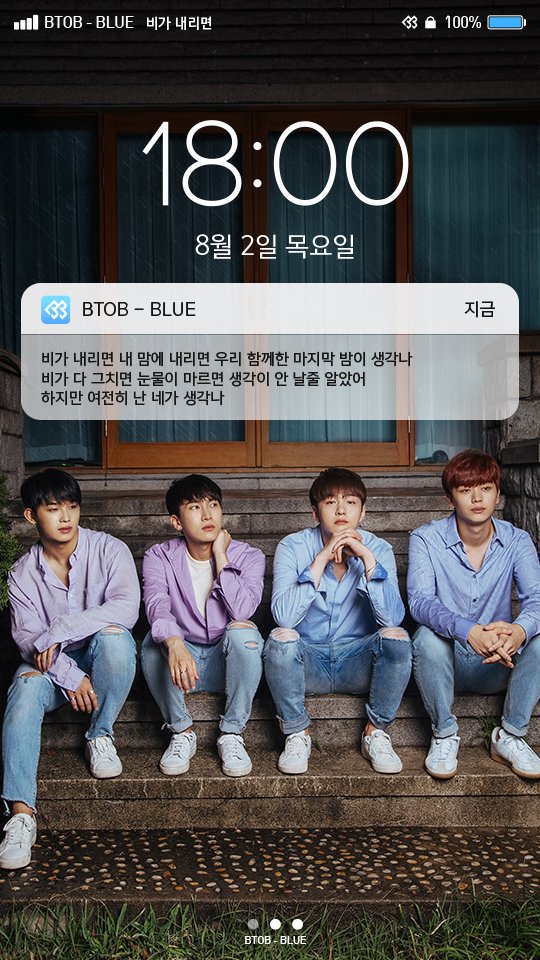 Still, despite the praises for his acting and singing, the singer-actor still shies away from doing musicals.

During an interview with Celv.TV on July 31, he admitted he was not ready to venture into musical theatre productions as he is not yet confident about his acting and singing abilities.

“Musical theatre is a genre that combines both and I’m just not sure if I’m at that level yet,” he said. 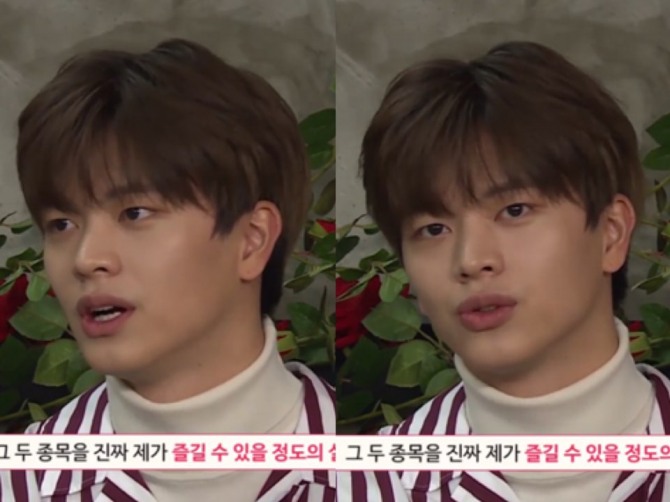 Among BTOB members, Eunkwang and Changsub have done musicals.

Eunkwang has performed in musical productions since 2013 as Albert in The Count of Monte Cristo. This year, he performed as D’Artagnan in Three Musketeers and as Amos Scudder in Barnum: The Great Showman.

Meanwhile, Changsub has starred in musicals beginning with Boys Over Flowers in 2017 as Tsukasa Doumyouji. This year, he took on the roles of Birdlace in Dogfight and Louis the 14th in Iron Mask.