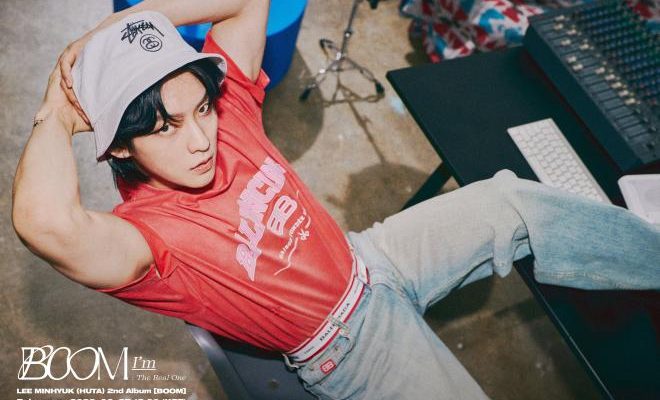 Minhyuk of talented boy group BTOB remains truly unstoppable as he bags astounding accolades on the charts in conjunction with his newest offering, BOOM.

Just recently, the artist released her second studio album titled BOOM. Spearheaded by the title track of the same name, the album showcases his incredible musicality, lovely vocals, and jaw-dropping talents in rapping. 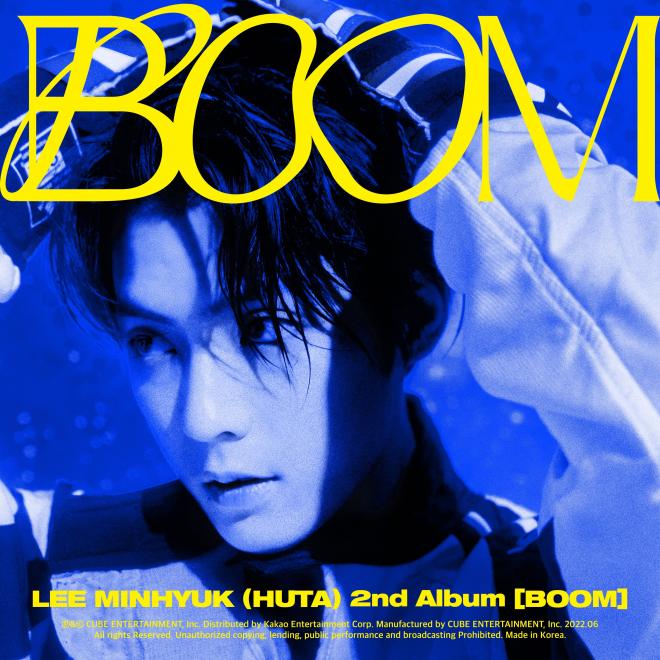 It also marks his latest album in three years and six months since he released his first self-composed album Hutazone and its lead single “YA” in January 2019.

Unveiled on June 27, Minhyuk’s newest offering quickly scored the No. 1 spot on iTunes Top Albums charts in at least eight regions. These include India, Indonesia, Israel, Malaysia, Thailand, the Philippines, Vietnam, and Taiwan. It also debuted at #1 on the Worldwide iTunes Album chart, making him the first member of BTOB to achieve such a feat with a solo album.

Adding to his list of growing accolades, the album’s title song of the same name also topped Bugs’s realtime chart in South Korea, further proving its commercial success. It also reached No. 78 on Worldwide iTunes Song Chart and No. 39 on Melon LatestH Chart.

As if these were not yet enough, BOOM has also surpassed 35,000 copies and is now the BTOB solo album with the highest first week sales to date.

AN ALBUM WORTH LISTENING TO

Showcasing his creativity and star quality, Minhyuk easily caught the ears and eyes of MELODYs and K-Pop fans alike with BOOM. It has a total of 12 tracks falling under different genres, all of which prove his well-roundedness.

Falling under the pop and hip-hop genre, the title track has incredibly catchy beats and intense pre-chorus verses that listeners will find satisfying. It effortlessly brought out Minhyuk’s cool and charismatic side.

Huge congratulations to Minhyuk on his latest achievement!