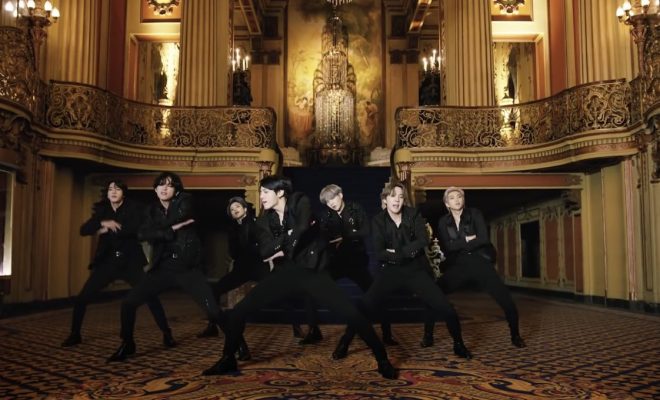 Worldwide K-Pop septet BTS has obtained another amazing accolade on YouTube with one of their recent tracks “Black Swan”. 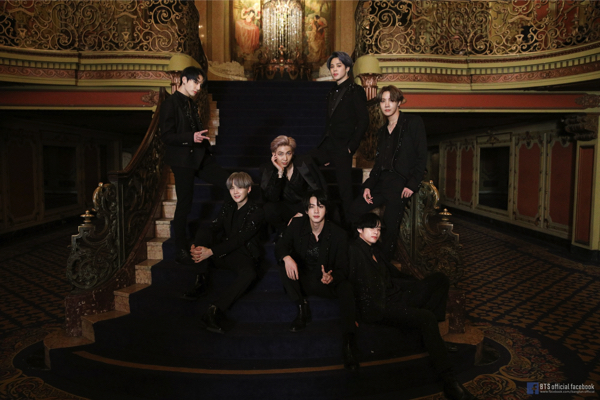 In the morning of June 8, the idol group’s music video for “Black Swan” has officially reached the 100-million mark on YouTube.

RM, Jin, Suga, J-Hope, Jimin, V, and Jungkook released the video on March 5 at midnight KST through their fourth studio album Map Of The Soul: 7. Remarkably, the boys were able to reach the said massive online count in just over three months, three days, and eight hours after its release. 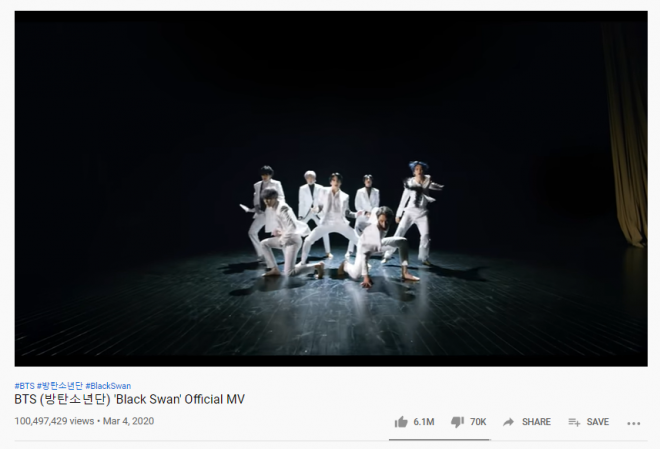 In addition, some of the solo tracks of the members have achieved the same feat, such as Jimin’s “Serendipity”, “Singularity” by V, and J-Hope’s “DayDream” and “Chicken Noodle Soup”.

Meanwhile, in related news, the boys recently graced the special virtual Dear Class of 2020 graduation event. They shared their well wishes to the graduates, and even gifted them with delightful performances of “Boy With Luv”, “Spring Day”, and “Mikrokosmos.”