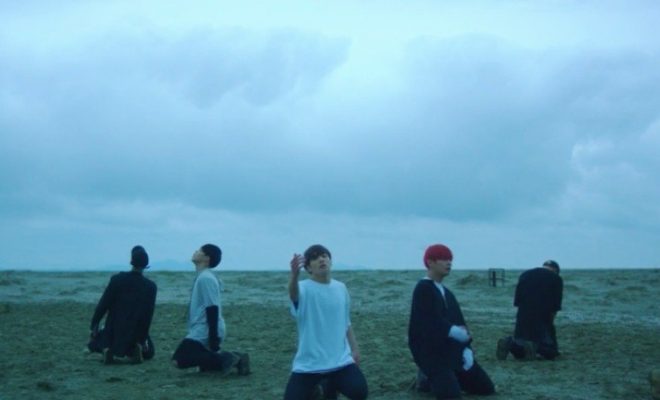 BTS Records 8th Music Video To Smash 400 Million YouTube Views, This Time With “Save Me”

Another music video track from BTS has achieved an impressive milestone on YouTube.

Worldwide K-Pop boy group BTS has added a brand new feat in their stellar YouTube record as their “Save Me” surpassed 400 million views.

RM, Jin, Suga, J-Hope, Jimin, V, and Jungkook released the music video of the said hit track on May 25, 2016. Notably, the boys were able to hit the 400-million mark on the morning of June 20, 2019.  They particularly achieved the milestone just over three years, one month, four days, and 11 hours after its official release.

Additionally, BTS’ “Save Me” became their eighth music video to hit the above-mentioned massive count. The other tracks of the septet that had likewise reached the feat were “DNA”, “Fire”, “Dope”, “Fake Love”, “Mic Drop”, “Blood Sweat & Tears”, and “Idol”.

Moreover, the K-Pop septet currently holds the honor of having the most number of music videos to garner more than 400 million views on the YouTube platform.

Meanwhile, BTS recently kicked off their 5th Muster [Magic Shop] concerts at Busan Asiad Auxiliary Stadium on June 16 and 17. The boys are set to continue the Seoul leg of their sixth-anniversary celebration tour in the Olympic Gymnastics Arena from June 22 to 23.