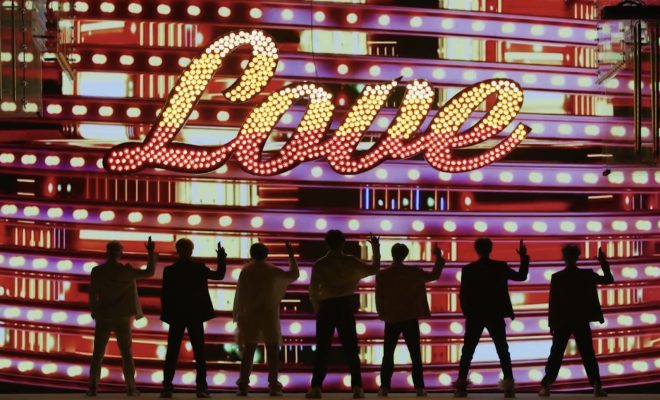 BTS Reveals Additional Details About “Map of the Soul: Persona” Ahead Of Comeback

BTS is raring to make their comeback with Map of the Soul: Persona! The boys drop a final set of hints about their album earlier today.

BTS is all set to make their comeback later today. Before the boys finally unveil their first project since the Love Yourself series, they reveal more details about their upcoming comeback — and another star-studded collaboration aside from Halsey.

The boys look to truly go all out to making sure that Map of the Soul: Persona will redefine their sound and be a memorable comeback.

The boys shed more light on the tracklist they have released earlier this week. The title track, “작은것들을위한시” (Boy With Luv), is described as a funk pop song which is reminiscent of the musical, Singin’ in the Rain. The song tackles a colorful expression of love and the thrill that comes with it.

“Mikrokosmos” talks about the humane interest of the world around us. “HOME” is described as a comforting song for ARMYs, something they can listen to when they are down. 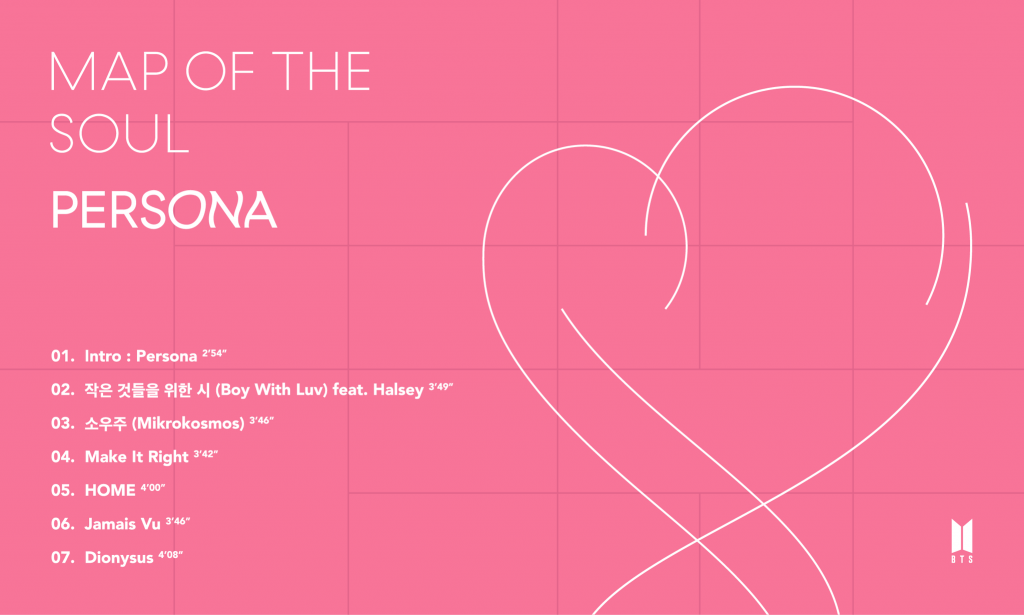 “Jamais Vu”, meanwhile, is a song performed by J-Hope, Jin, and Jungkook. “Dionysus” is a song comprised of strong instrumentals, and features an adlib featuring Jin’s powerful vocals.

Finally, ARMYs who have been hoping for a collaboration between Ed Sheeran and BTS can now rejoice. The English singer has confirmed he has participated in the production of “Make it Right.” The song is described as an emotional track, one that tackles the idea of love and healing despite struggle. 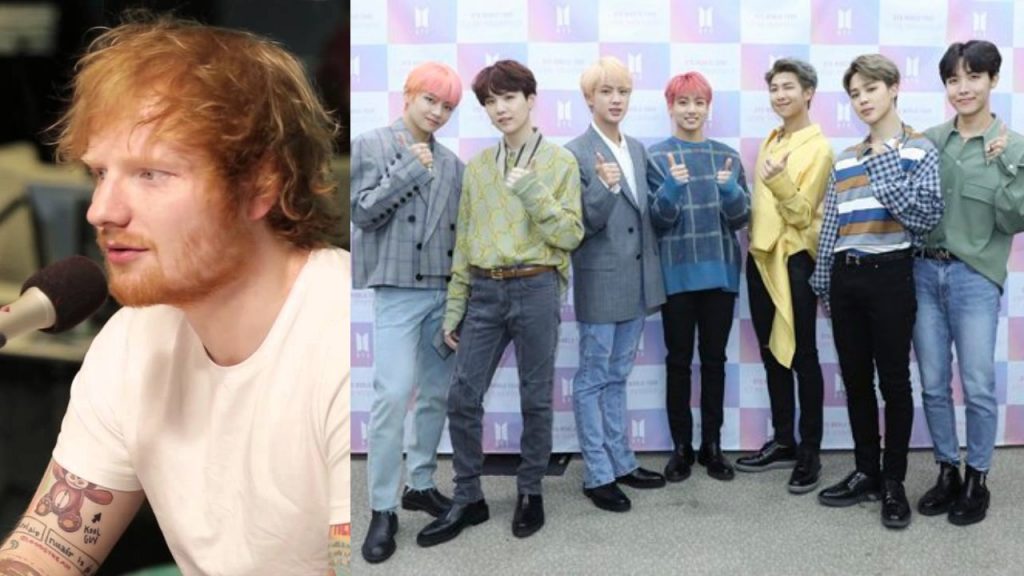