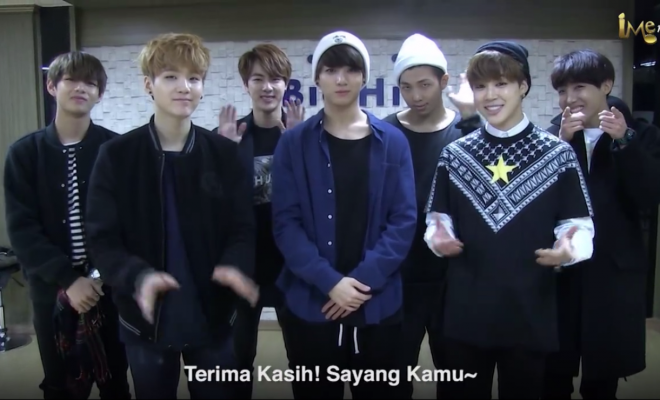 Local organiser IME Productions previously announced the venue, time and ticketing information, but left the date unannounced. They then conducted a contest for fans to guess the concert date and the contest ended today.

Following up, the organizer unveiled the greeting video message from the boys, in which they expressed that they are looking forward to the concert since it will be their first time in the country. The boys also announced the date of the concert.