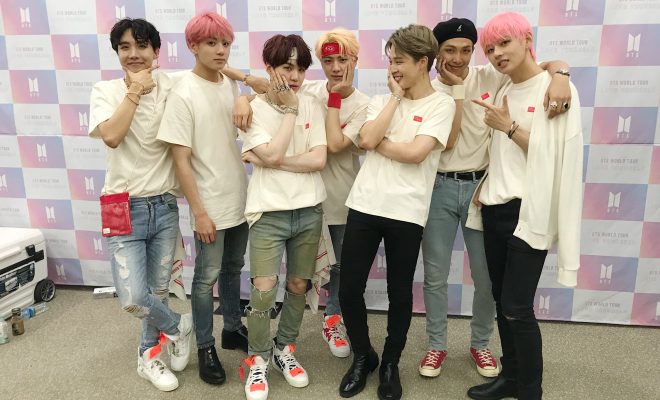 It was a trip down the memory lane for some ARMYs, while for some, it was about learning BTS’ old discography. Regardless, the weekend rendezvous with the BTS related content had brought in various emotions. 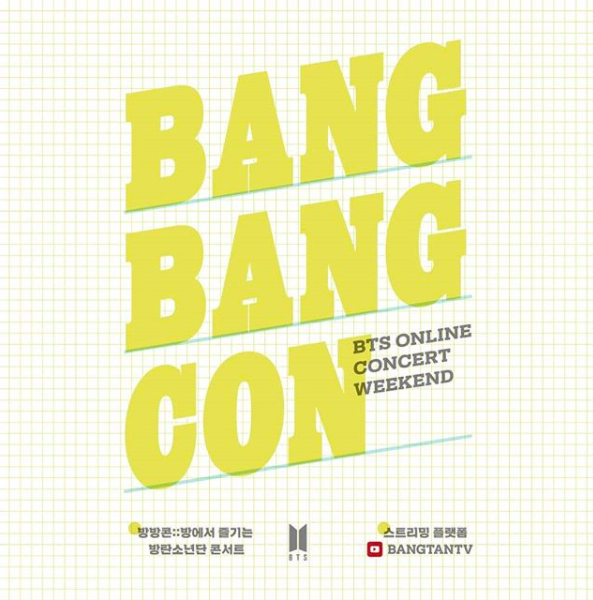 The online streaming festival of BTS Online Concert Weekend was released on the group’s official YouTube channel, BANGTAN TV, from 6pm KST on April 18 and 19. The overall content for the weekend concert was about the duration of approximately 24 hours.

Through BANG BANG CON, ARMYs around the world enjoyed the BTS concert from the comfort of their own rooms. BTS tied up the actual performances recorded from their pre-existing concerts and fan meetings, and decorated it like a concert. 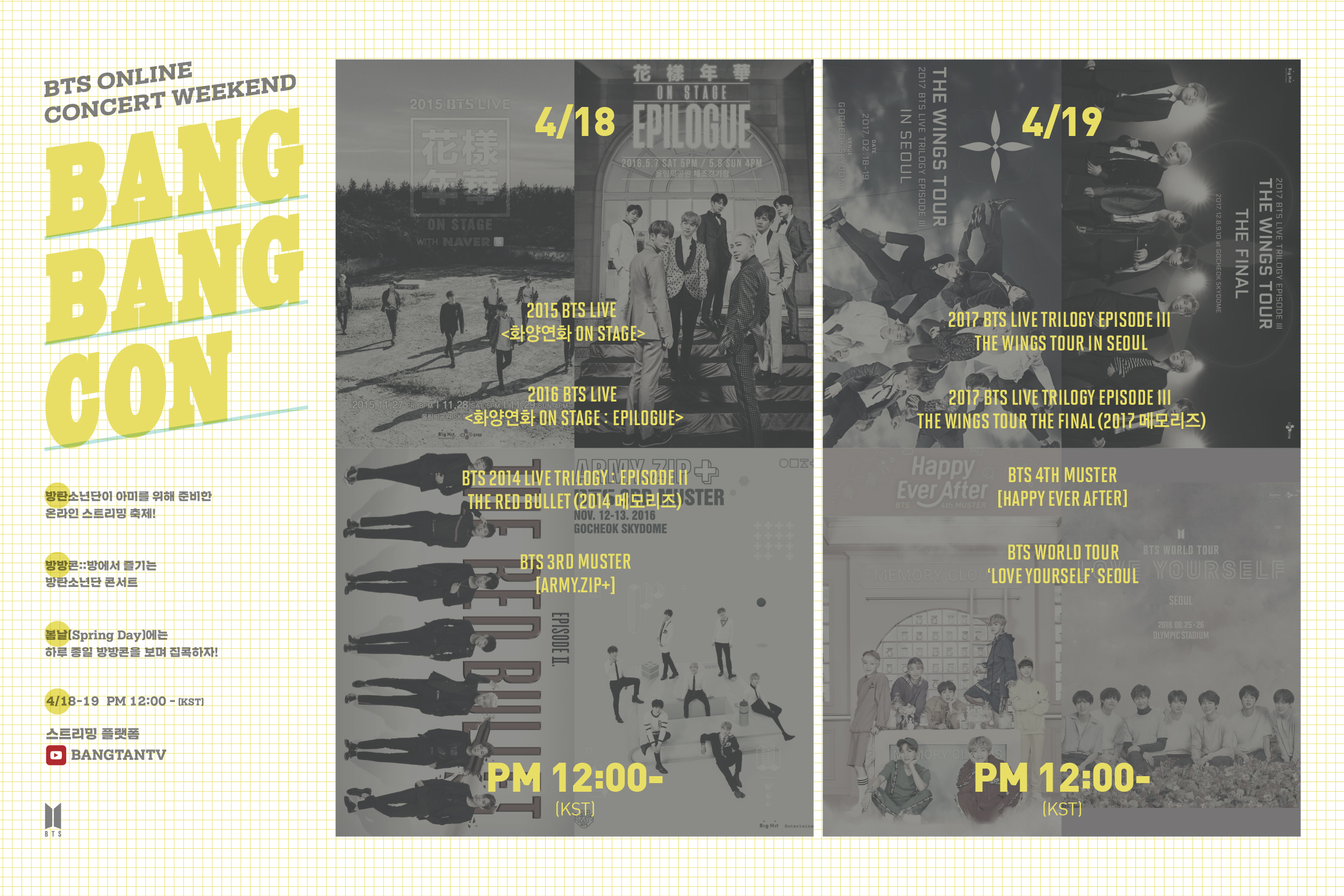 BTS were supposed to begin their Map of the Soul tour this year on April. But with the global spread of COVID-19 pandemic, some of the concert dates were cancelled while some others were pushed back to later dates.

As a means of treating fans who were unable to leave their homes due to the coronavirus outbreak, BTS came forward with their special concert. They created a new culture of cheering and watching inside the home through the online concert.

The first day content showed BTS’ ambitious intent and hard work. Though they may not been able to engage much this year so far, but their performances from the old concerts were still immersed in high energy. Fans who watched the concerts praised BTS for putting out their best work no matter which era they were in. 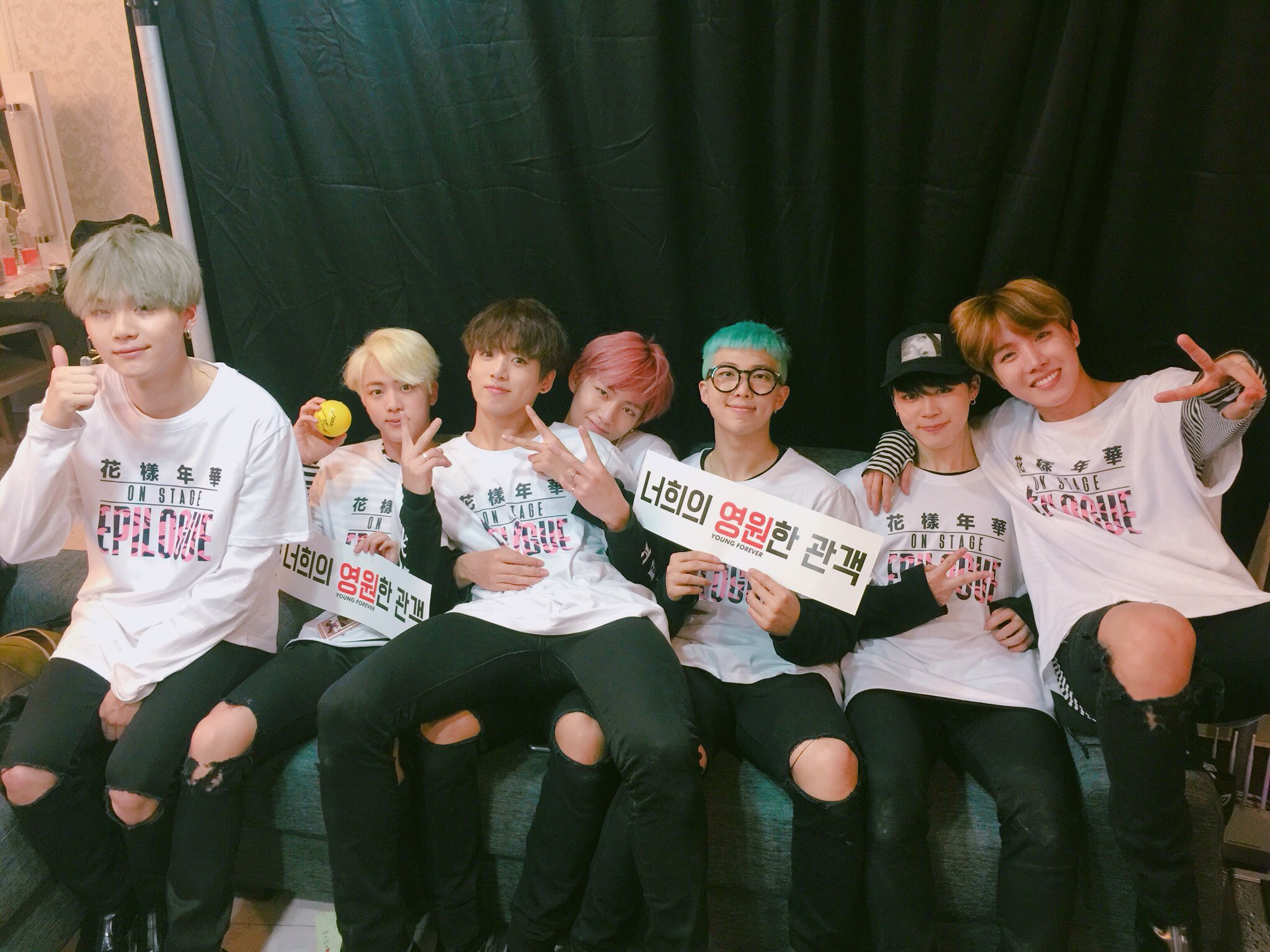 For the concert contents of 2015 and 2016, BTS’ wide range of singing ability and dynamic choreography stood out through their performances in “House of Cards”, “Danger”, “Dope”, “BOY IN LUV”, “Fire”, and “I NEED U”. 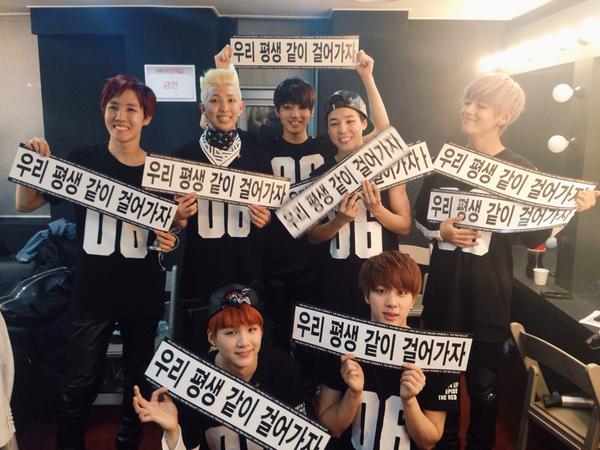 The 2014 concert caught the hearts of fans, with the stage that shone with the spirit of BTS’ boyhood and fresh charms, through songs: “No More Dream”, “Attack on Bangtan”, and “Paldogangsan”. 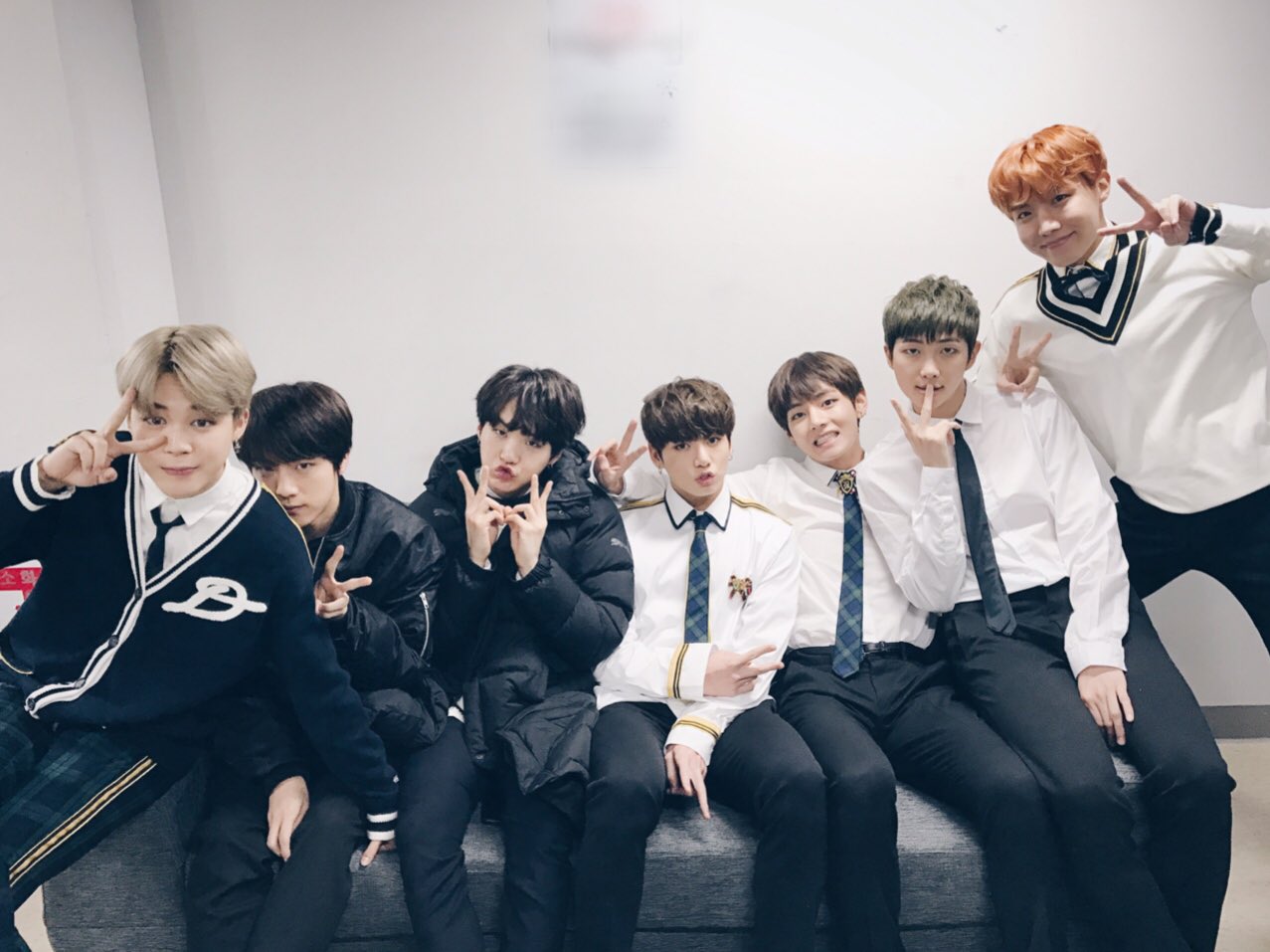 Additionally, there were plenty of contents, especially during the fan meeting BTS 3rd Muster, where the members showcased their charms through various games, and fun-filled conversations.

BTS showed that they can be great actors through their skit called House of ARMY, wherein their characters represented ARMY.  In the BTS 3rd Muster, fans also got to see how the iconic 보라해  or I purple you, a phrase coined by BTS’ V began its existence.

Consisting of a more recent content, the second day of BANG BANG CON showed BTS who have grown and developed over the years. 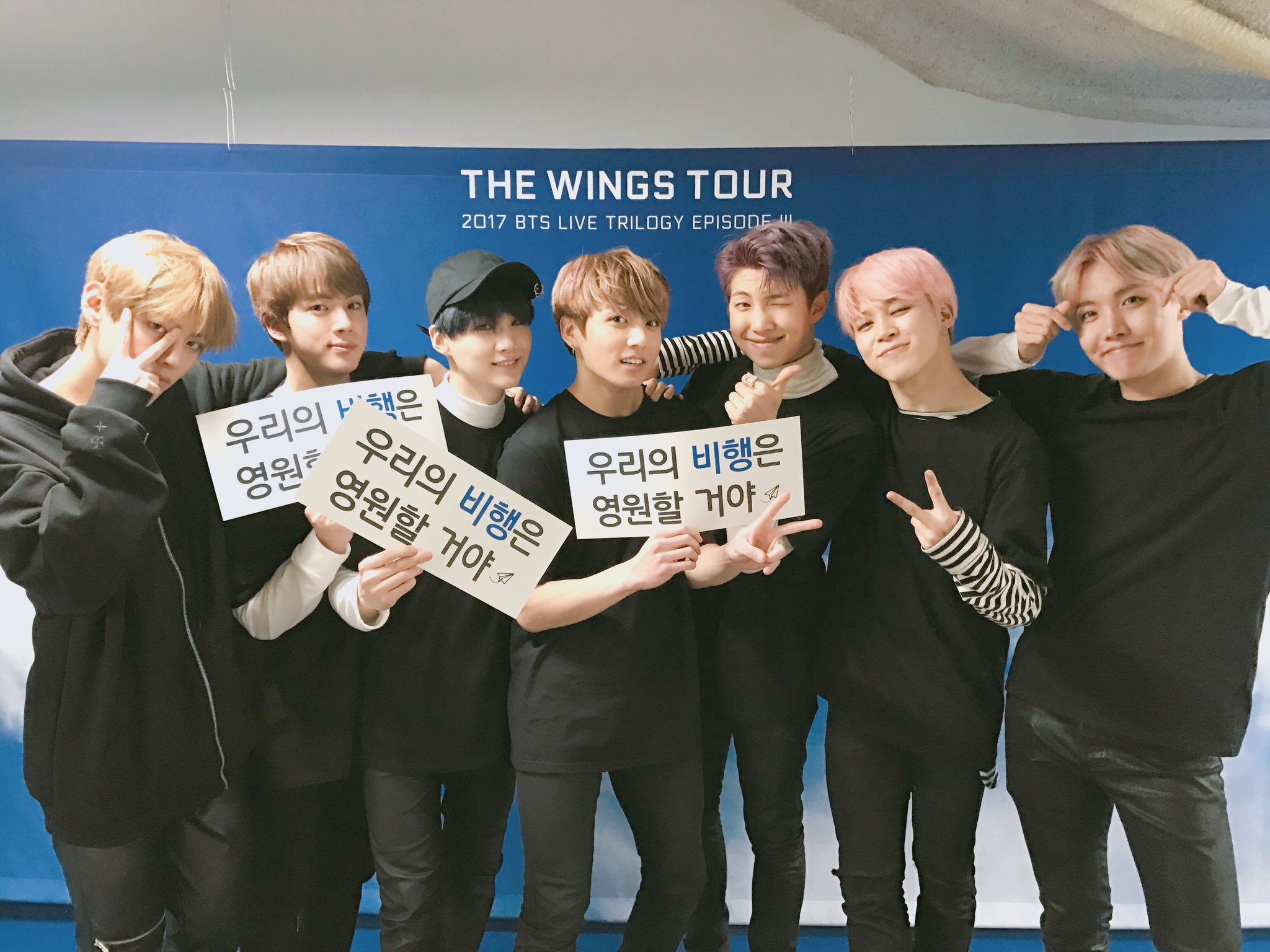 Through the Wings Tour, fans got to see the individual colors of the members, who performed their solo songs for the very first time. Aside from the solos, tracks like “Path” and “Born Singer”, which were reminiscent of BTS’ journey, brought in various emotions. 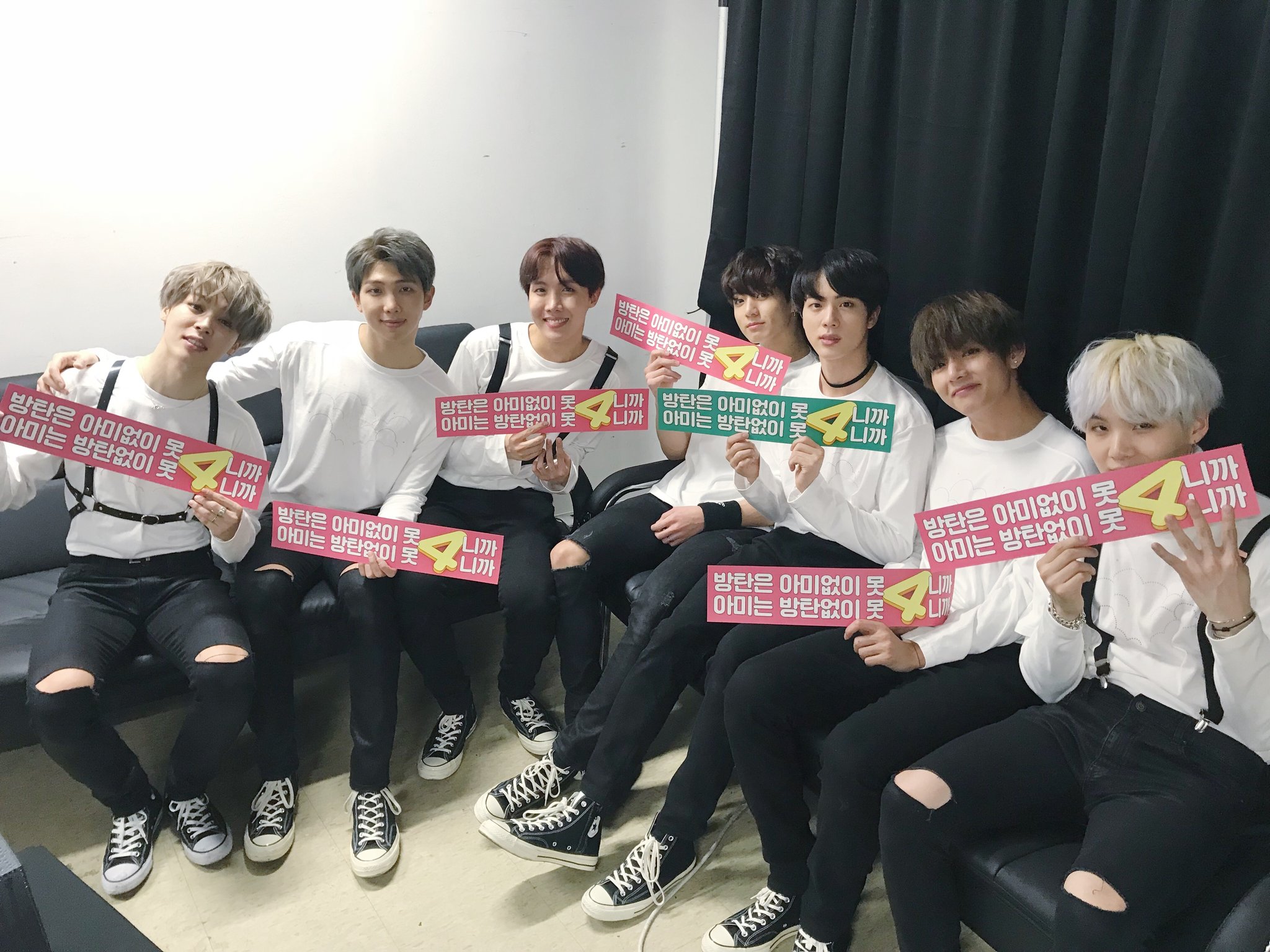 Moving on to the 4th Muster, fans got doses of laughter with comedic acts from BTS members. Giving a sequel to House of ARMY, BTS became the Guardians of the ARMY Bomb.

Representing ARMY bombs, they were the guardian angels of ARMY, who helped them through the difficulties. The 4th Muster also included the performances of “Comeback Home”, “Pied Piper”, and “Best of Me”.

Finally, the last part of BANG BANG CON was Love Yourself in Seoul, which was also the most recent event among all the contents from the weekend concert. 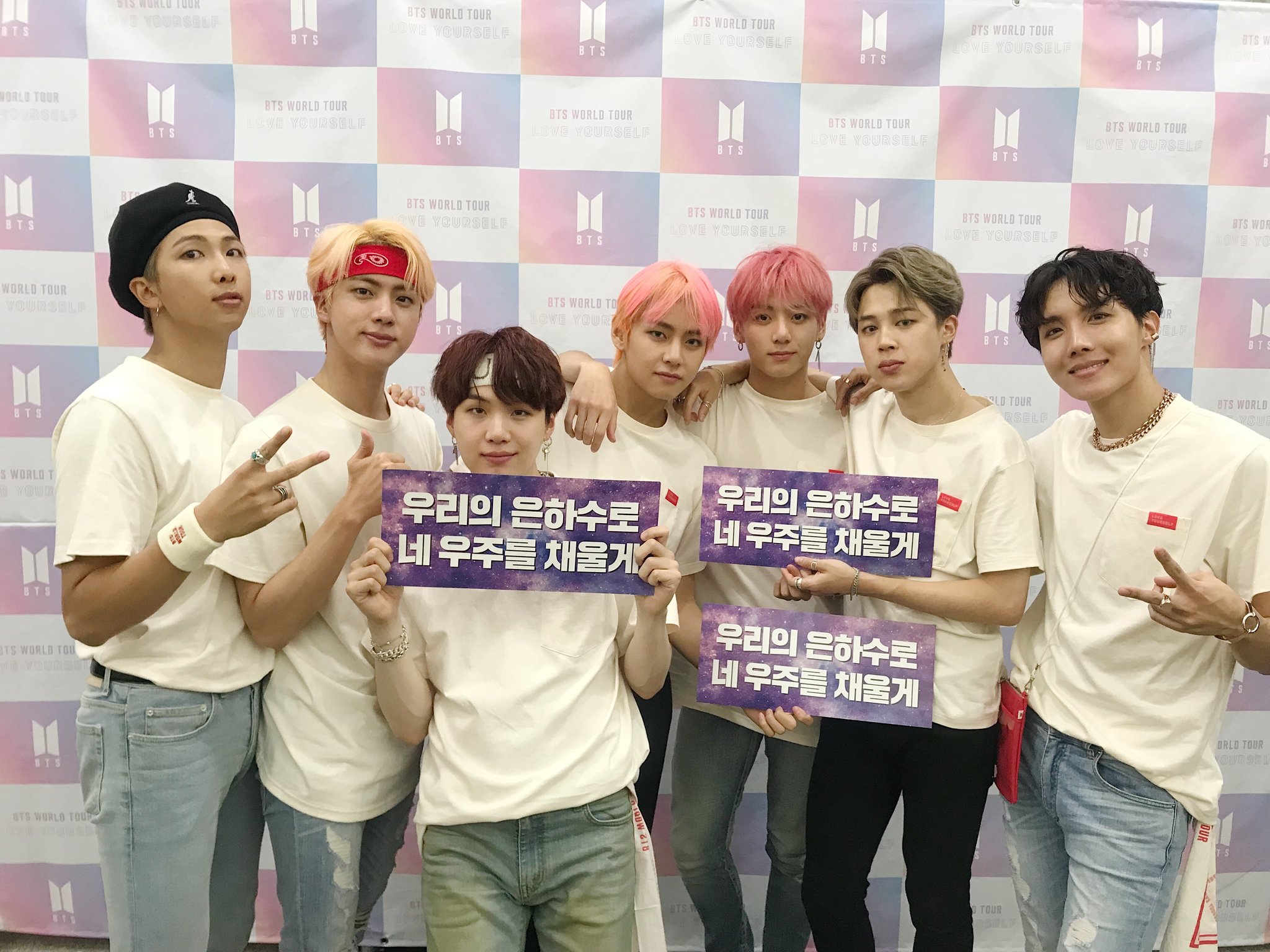 This, too, boasted incredible solo performances such as “Singularity”, which highlighted V’s deep, sultry voice along with his smooth dance moves; “Epiphany” a beautiful piece by Jin which preached the beautiful message of loving oneself; “Just Dance” a fantastical dance stage that depicted J-Hope’s immense love for dance; “Seesaw” the song that showed a new side to Suga proving his versatility; “Trivia: Love” a song by RM that has incredible lyrics expressing the various meanings of love; “Serendipity” by Jimin which was absolutely magical to watch; and “Euphoria” by Jungkook, the performance that is making fans euphoric every time.

What was noteworthy about this BANG BANG CON was that it presented a new way of viewing K-pop contents by gathering people from all around the world. It was beyond just watching the performances, rather it was a whole new experience of connecting virtually even COVID-19 could not destroy the inner K-pop fanboy or fangirl.

BigHit Entertainment enhanced the fans’ experiences by further providing them with the technology to connect their light sticks, called ARMY bombs, through the fan community platform Weverse. By connecting the ARMY bomb via Bluetooth on Weverse while watching BANG BANG CON, the technology allowed the ARMY Bomb to automatically change its colour as per the signal received from the video.

This added a whole new experience making the fans feel as if they were gathering in one place and cheering together. About 500,000 ARMY bombs were connected via Weverse in 162 countries during these two days.

Fans also cheered for BTS on various social media channels and Weverse as BANGTAN TV continuously kept the audience engaged with the content.

ARMYs also talked about the concert under the hashtags #방방곡곡방방콘 and #BangBangCon. The hashtags were reported to have marked as many as 6.6 million engagements for both days.

To enhance the experience of BANG BANG CON further, BTS also retweeted the old posts related to the events that were being streamed.

At the closing of BANG BANG CON, BTS also hinted that they would be returning soon. After the concert event ended, a message was displayed on the screens which translated to: “On June, BTS will return to ARMY’s rooms once again.” 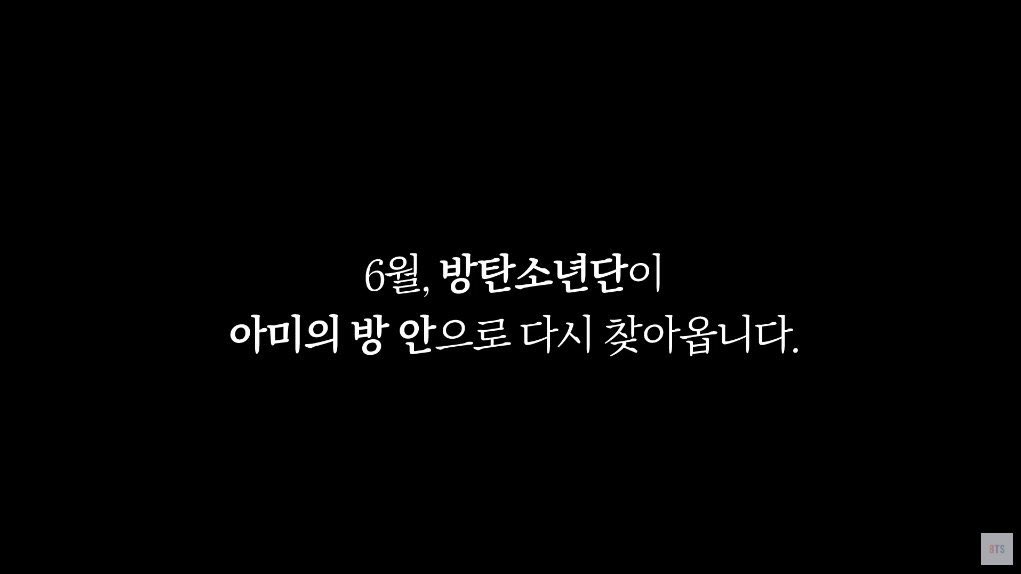 Though it was not specified what kind of content BTS will be bringing, it can be assumed to be related to BTS Festa, an annual event held by the boys every year in June to celebrate their debut anniversary.