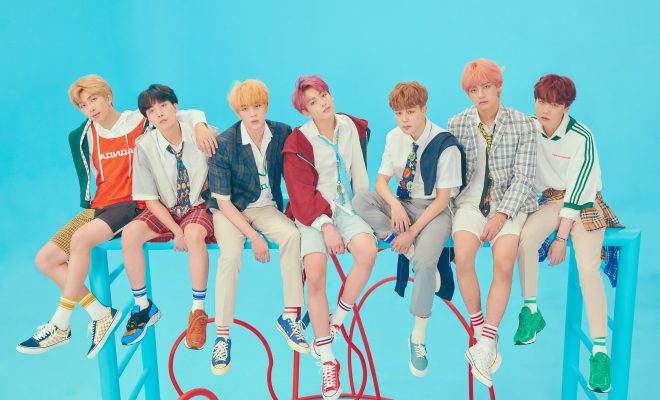 BTS Slays Billboard 200 Again As “Love Yourself: Answer” Becomes Their Second Album To Debut At No. 1

BTS proves they’ve won not just hearts but also charts as Love Yourself: Answer makes a momentous debut at Billboard 200!

BTS sends another album in the form of Love Yourself: Answer to dominate Billboard 200 again! The group’s repackaged album has debuted at the number one spot on the esteemed music chart, marking their second time this year to achieve such a feat! 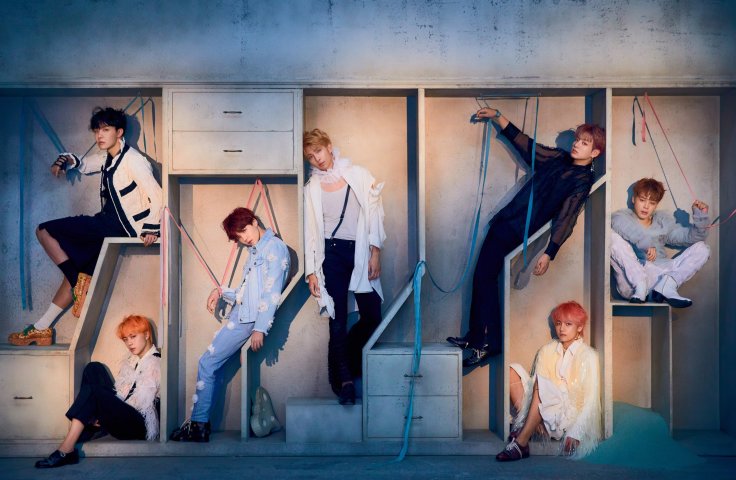 Love Yourself: Answer took the top spot on the Billboard 200 after garnering 185,000 equivalent album units – with 141,000 coming from traditional album sales – for the week ending on August 30. With this, the album had become the third-largest week of 2018 for a pop album, landing behind Justin Timberlake’s Man of the Woods and Ariana Grande’s Sweetener which tallied 293,000 and 231,000 units respectively on their number one debut on the chart.

Earlier this year, BTS’ previous album Love Yourself: Tear accomplished the same feat by garnering 135,000 units upon its release in May. The group now holds the title of being the first artists to land on the top spot with multiple foreign language albums in a single year. 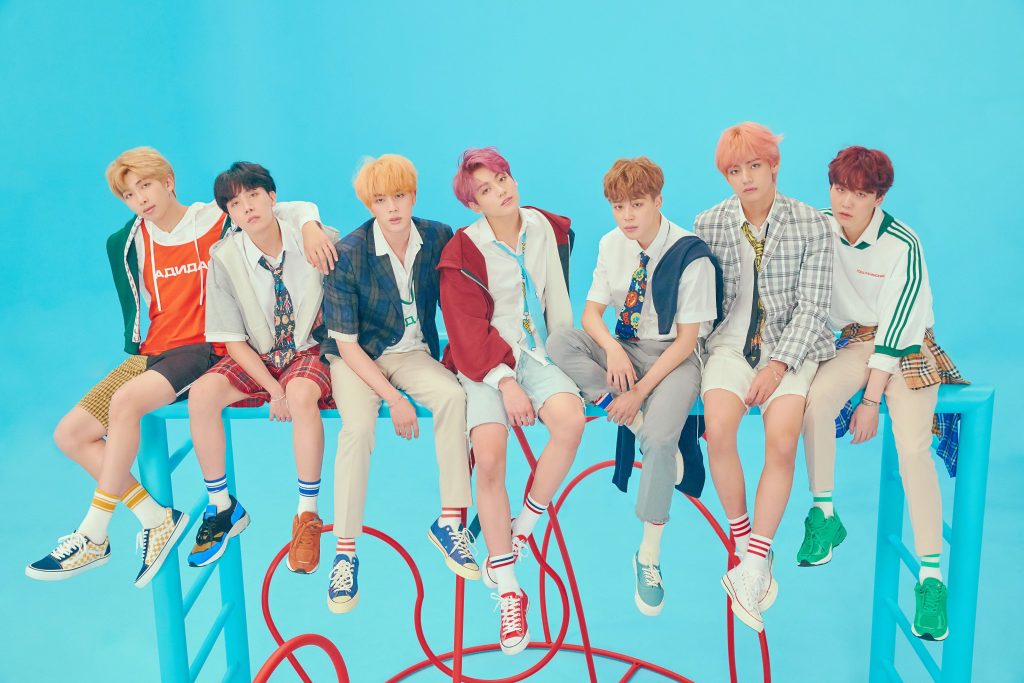 Additionally, BTS has become the first pop act to bring two albums to the number one spot in a single year following the British-Irish boy band One Direction in 2014. Counting barely three months between the two albums’ releases, they now follow One Direction’s record of pop albums topping the list in less than twelve months with Four and Midnight Memories.

The official Twitter account of the Blue House, South Korea’s Office of the President, had reached out on September 3 to send greetings to BTS for topping the Billboard 200 – talk about legends!

Love Yourself: Answer was released on August 24 and counts as the third album in BTS’ Love Yourself series. The album has been entering numerous charts at high ranks since its release, including a debut on the ninth spot at the ARIA charts in Australia and at number fourteen on UK’s Official Albums Chart.

What are your thoughts on BTS’ recent feat? Let us know by leaving a comment below, giving us a holler on Facebook, or tweeting us at @hellokpop!